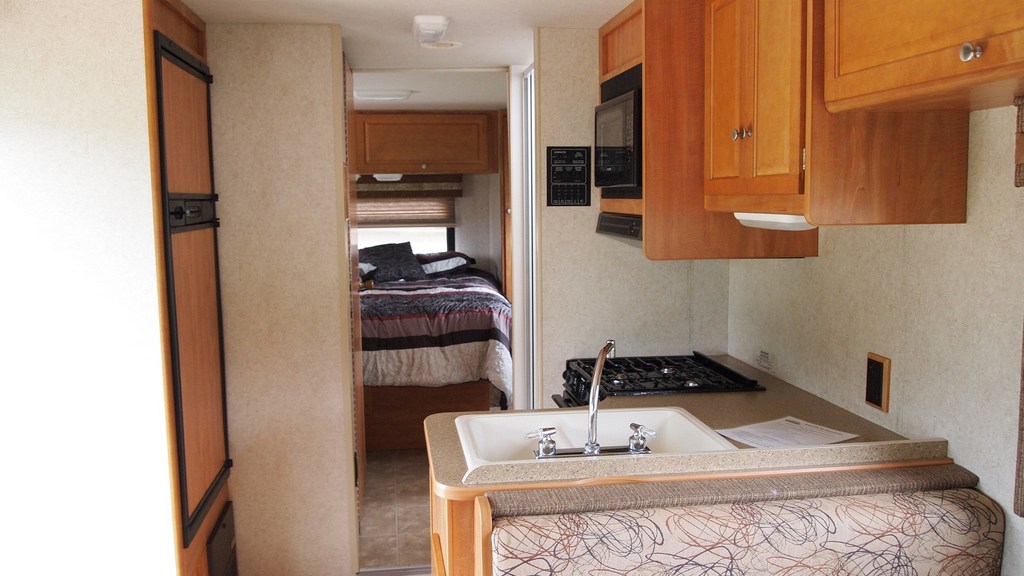 In New York City, car owners complain all the time about parking. (Like, bike lanes are making for less of it, boo hoo!) And while there is a fair bit of competition for these public and often free resources, it can’t be that bad, because there are a handful of people in the city who have found places to park giant RVs and live in them.

In an end run around high, high apartment costs, the Los Angeles Times reports, at least three people are living full-time in RVs in the city. It’s actually a pretty brilliant idea: One urban RVer paid $5,000 for his RV and parks it in Gowanus — close to yuppie neighborhoods but in a more commercial area where parking tends to be a little more available. Another paid $15,000 for his place. The median rental price in Brooklyn right now is $2,800 per month, so the RV starts to make financial sense really quickly.

Of course, there are practical drawbacks: There’s not a strong system to deliver heating, electricity, mail, and sewage service to a van parked on a street. But one guy seems to have it all figured out:

Bryan tricked out his portable digs with solar panels, his electricity source. He fills up its 100-gallon tank using a fire hydrant, for dishwashing and use in the restroom.

This is all very clever, and sort of charming, in its own way. We do love a tiny home, and it’s nice to see people taking advantage of alternative energy and public utilities! But if too many people try this, you just end up with a parking lot full of RVs, in the middle of New York City, which doesn’t really make sense. Really, it’s one more sign that New York City’s housing is rapidly becoming unsustainably expensive. If the city wants to keep lower- and middle-income people here, there need to be more apartments, and more affordable apartments. Ones that don’t run on gasoline.