People of color contribute least to smog, yet breathe more of it. WTF? 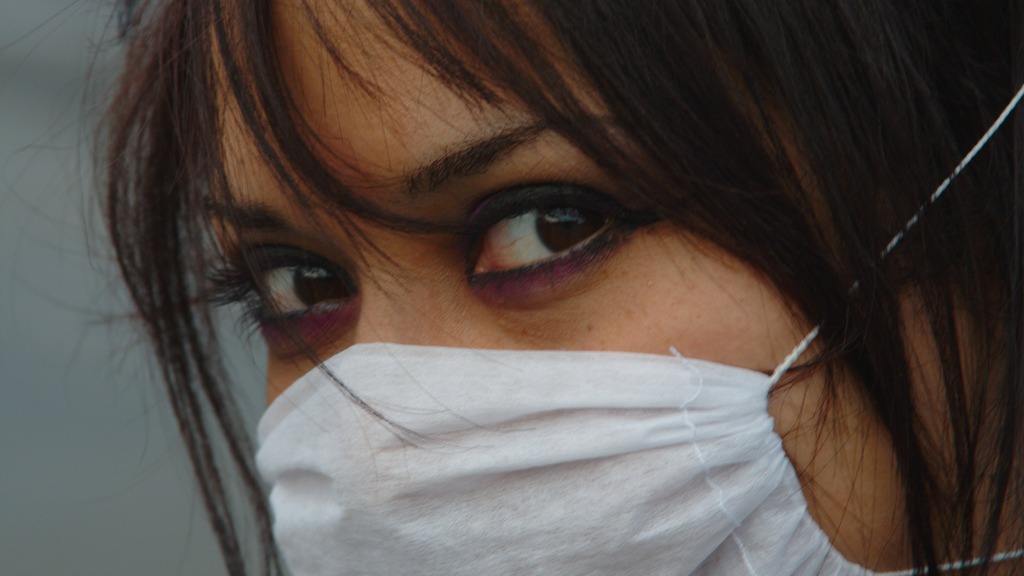 People of color contribute least to smog, yet breathe more of it. WTF?

Get a load of this: It’s not poor people whose nostrils get the dirtiest air. It’s people of color — even wealthy ones.

It’s true, you can’t 1,000 percent separate race and class, but new findings from the University of Minnesota found that race, more than income, determines who smog hurts the most. Writes ThinkProgress:

When low-income white people were compared to high-income Hispanic people, the latter group experienced higher levels of nitrogen dioxide. Altogether, people of color in the U.S. breathe air with 38 percent more nitrogen dioxide in it than their white counterparts, particularly due to power plants and exhaust from vehicles.

Unfair, especially because people of color produce less air pollution than white people (African-Americans, for example, emit 20 percent less CO2 than white Americans). So why is this happening? You know, other than racism? Writes Atlantic Cities:

[T]hat’s still a subject for further investigation; [U-Minnesota Professor Julian] Marshall notes that one theory is that more non-whites tend to live in pollution-rich downtown areas and near freeways.

The difference isn’t unique to New York and L.A. — it’s true even in the Midwest. The researchers specifically call out Michigan and Wisconsin as places where policymakers should take their findings into account and use air pollution regulations to stem inequality. Lowering people of color’s NO2 exposure to that of white people would prevent 7,000 heart attack deaths every year, the researchers write.

Since air pollution is the No. 1 environmental health risk around the world, killing 7 million people annually, it’s pretty significant that people of color are disproportionately affected. It’s yet another reminder that our ideal clean-air, clean-water, bike-safe future’s gotta include gender, racial, and class equality. Onward!