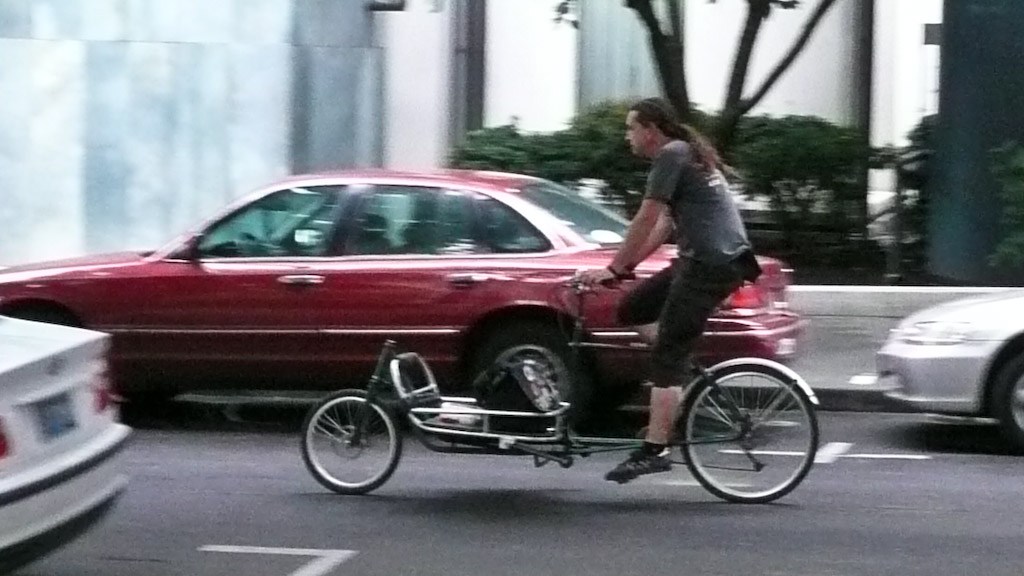 Biking in a city, with big hunks of car and truck zooming by, can be frightening. But it shouldn’t be. And it doesn’t need to be. As Bike Portland reports, in the whole of 2013, in one of the most biking-est cities in the country, nobody died in a bike accident.

There were several serious collisions, covered here on the site, including one major hit-and-run that remains unsolved. But the number-one reason Portland is the country’s best big city for biking is that this is, compared to any other large U.S. city and lots of the smaller ones, an extremely safe place to ride a bicycle.

This is one of those virtuous cycles. Safer biking means that more people (especially women) decide biking’s a good option. More cyclists make for safer streets — and the more people cycle, the more likely it is that city planners think it’s worth putting in bike infrastructure. And one of the great advantages of bike infrastructure is that it makes the roads safer — and not just for bikers. Everyone wins.