Pot industry's homegrown credit union squares off against the fed 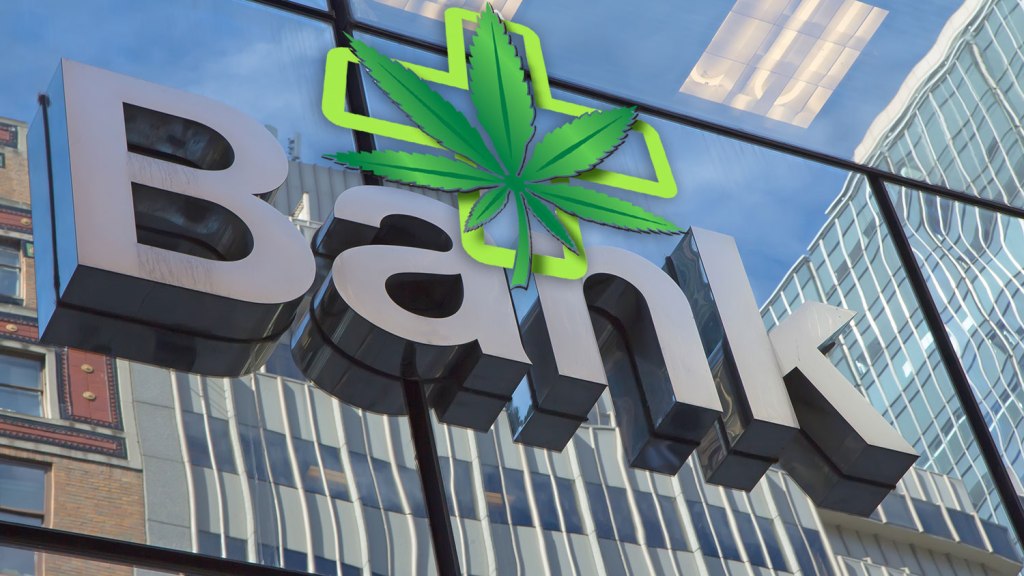 Pot industry’s homegrown credit union squares off against the fed

Marijuana has been legal in Colorado for medicinal purposes since 2009, and for recreational uses since last year. Many satisfied voters celebrate on the daily by toking up with a little less bud-induced paranoia. But the state’s pot businesses are feeling a new paranoia: namely, that financial institutions won’t do business with them.

As a result, most weed shops in Colorado conduct business entirely in cash. Which is why, the New York Times reported, a group of entrepreneurs is hoping to open Colorado’s first credit union specifically created to serve pot-selling businesses. But hold your applause, ladies and gents: Their efforts are being strangled by, shall we say, federal green tape. Here’s the Times:

[Mark] Mason, 54, … and a group of other entrepreneurs in Colorado want to start the first-ever financial institution established specifically to serve the pot industry. To do that, they need to make deposits in a Federal Reserve account, and the agency hasn’t let them. Such humdrum administrative decisions are made all the time by federal banking officials, but this one raises big political and legal issues between the federal government and the state of Colorado over the legalization of marijuana.

Before we get blunt about the details, we’d like to issue a brief PSA (Pot Sustainability Announcement): Weed growing, illegal or otherwise, can have a serious impact on the environment from blazing energy costs to harshing the local landscape.

Because legal marijuana, with robust environmental regulations, can be easier on the Earth, I kinda like the idea (Not to be confused with my own personal beliefs about marijuana-usage, grandma!). Making financial institutions available to small business owners is a step towards a greener planet (in, uh, a couple of ways).

Back to the green-cash-money problem: Because weed isn’t nationally legalized, banks put themselves at risk of prosecution for money laundering. They also have a harder time getting insured by larger financial institutions.

And so, Colorado’s weed shop owners are feeling the consequences of a bank-challenged industry: Some have had their bank accounts repeatedly cancelled, others keep cash bolted tight in safes on the shop floor, and all pay high federal tax rates.

Colorado is not likely to strike out the law now, even with neighboring governments suing the state for Colorado-grown pot entering their borders. And since only 5 percent of Colorado’s weed sellers use financial institutions, the state’s economy is craving pot-friendly credit unions.

If Mason is able to limbo under the existing banking regulations and open the doors to the first financial pot joint, it could mean another step toward a cleaner weed industry. And that’s something we’d be stoked about.