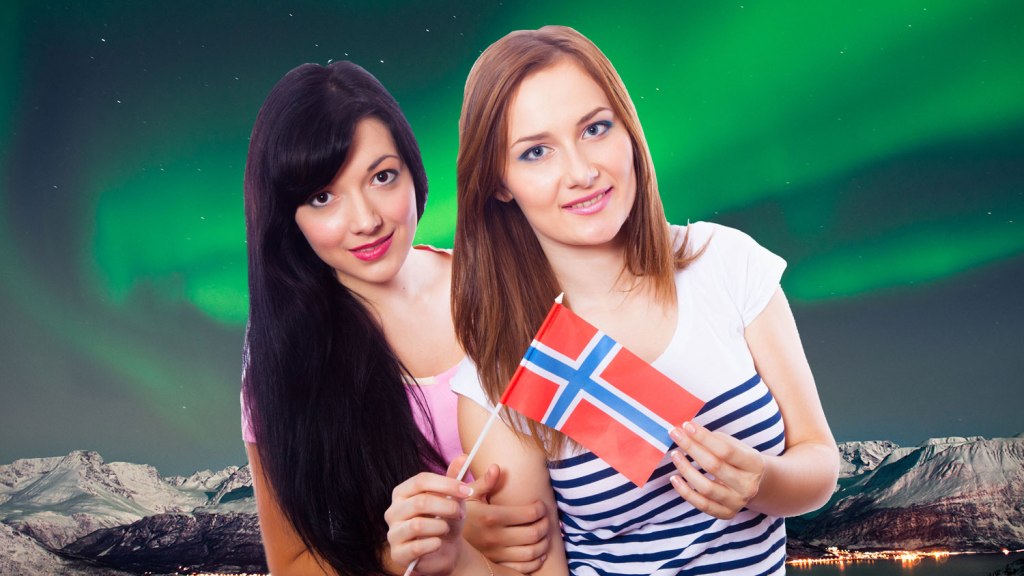 Norway’s joining the divestment movement! The country’s sovereign wealth fund is the richest in the world, which makes the move to take its money out of dozens of climate-crippling companies a big deal.

And that’s not all the good news from Norway: On Wednesday, government officials announced the country will commit to reducing emissions 40 percent below 1990 levels by 2030 as its pledge to the international climate agreement that’s supposed to be adopted in December at the U.N. summit in Paris.

But back to divestment for a minute. On Thursday, the Nordic nation dropped its responsible investing report in Norwegian (with English version to come). The new document presents some important progress: It takes into account the “risk” that the world might actually get its shit together and leave some damn fossil fuels in the ground. Last month, University College London researchers released a study showing that if we want a 50-50 chance of limiting global warming to 2 degrees C, then we need to lock up 82 percent of the world’s coal reserves and stop mining Alberta’s tar sands by 2020.

Thing is, Norway’s fat fund is founded on money earned by drilling for oil and gas and selling the dirty fuels on the global market. Plus, it’s not divesting from dirty energy completely; The Guardian reports that $40 billion of the $850 billion portfolio remains in fossil fuel companies. In short, hydrocarbon investments generate interest on hydrocarbon principle — not exactly a climate-friendly fund.

As for the commitment to cut carbon by 40 percent, be a little wary of the math. Remember: the U.N. counts emissions based on where they’re released — that is, where the fossil fuels are burned. However, the carbon footprint of imported goods doesn’t count. So even though hydro-powered Norway may look like a low emitter, the Scandinavian nation can still import the majority of its actual carbon footprint via products manufactured abroad. A WWF study called “Norwegian Consumption, Chinese Pollution” shows exactly that: Consumption in Norway directly drives emissions in the developing world. If climate-change responsibility calculations did factor in imported goods and services produced with fossil energy — or the future emissions embedded in the fuels countries extract, for that matter — then Norway might not be so gung-ho about committing to carbon reductions.

Hey, at least Norway does great things to mitigate its climate guilt from getting filthy rich on petroleum money and spending it on high-carbon lifestyles. The country carbon-taxes its own wealth generator, the North Sea oil industry, and spends the billions it collects to help less loaded nations reduce emissions and deal with climate consequences. This partial divestment project is just the latest self-imposed climate atonement.

Hopefully, other super-wealthy investors follow suit. Right now, of course, the moneyed class is proving its influence over economic and environmental outcomes in precisely the opposite direction (see brothers, Koch).