Your shiny makeup is brought to you by child laborers 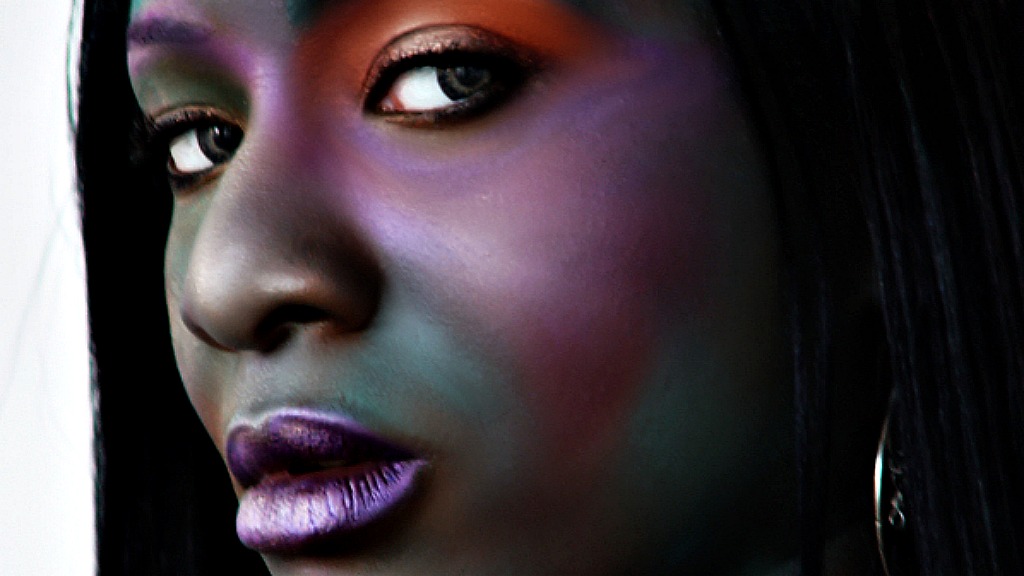 Your shiny makeup is brought to you by child laborers

You know mineral powder foundation, that stuff you gently swirl onto your face before tinting your lips with raspberries and listening to birdsong? Seems healthier than smearing liquidy goop into your pores, right? Well, not for the Indian kids skipping school to mine the glittery minerals, no.

That nice glimmer in nail polish, eyeshadow, lipstick, and a shit-ton of other makeup is made from mica. (Mica also gives car paints their nice shimmer.) Lots of mica comes from eastern India, and the vast majority of India’s mica production is illegal. (India exports eight times the amount of mica that it officially produces each year, curiously enough.) And did we mention the part about child labor? According to the Sydney Morning Herald:

The work is hard and dangerous. Children working risk snake and scorpion bites, and the hollowed-out caves they mine in collapse often. They also suffer cuts and skin infections, as well as respiratory illnesses, such as bronchitis, silicosis and asthma.

If you spot mica in your makeup ingredient list — it’s also labeled Glimmer, Kaliglimmer, Muskovit, or CI 77019 — you may be complicit in this mess, but it’ll be hard to get anyone to admit that. The supply chain for mica is often shrouded in secrecy. L’Oreal (which also owns Maybelline and Lancome) won’t say whether its mica comes from India. Revlon’s parent company couldn’t say for sure. Estee Lauder, at least, fessed up that up to 10 percent of its mica is from India. It’s hard to know whether the mineral was mined legally:

The organization of the industry is intentionally opaque, said Kailash Satyarthi, founder of child rights organization BBA … [T]hose who buy the mica are willfully blind about where it comes from.

“It is like a mafia. There is a black market for this. There are subcontractors in each village who rely on the children’s labor, but the miners … are the third, fourth, fifth layer in the supply chain, and the subcontractors and the suppliers don’t tell them where it goes.”

Sounds like it’s time the makeup industry got a little more, well, transparent.