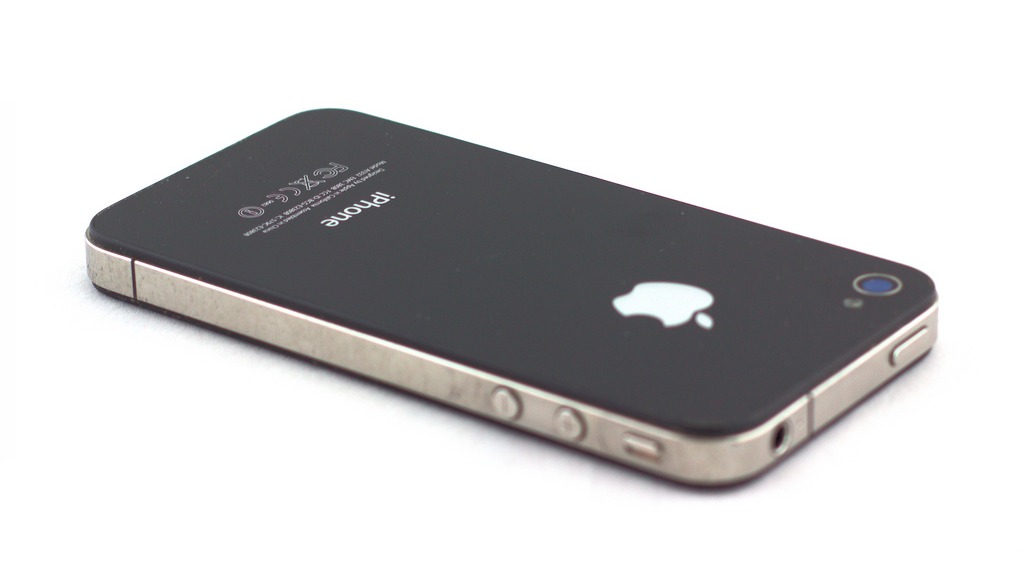 The iPhone, like every phone, is full of toxic chemicals (mercury and chlorine for starters — not great for the human body or our water supply after it inevitably gets tossed out). But iPhones have been slowly getting greener, and the iPhone 6 might even have a solar panel for its screen!

The gossip comes from Seeking Alpha by way of Forbes, and it’s just speculation, so it’s only slightly more reliable than something your sister’s friend overheard at swim practice. But exciting nonetheless! Apple is most likely switching from a Gorilla Glass cover material to sapphire, a super-hard material that may also be able to serve as an efficient solar cell. (Anthony Wing Kosner at Forbes explains that the sapphire could be laser-etched with precise channels that could be filled with “compounds,” which would allow the casing to charge the phone using solar power.)

Here’s what Matt Margolis of Seeking Alpha offered as proof:

As Forbes points out, calculators have had little solar panels for ages, so why shouldn’t the iPhone? To be sure, there are greener ways of communicating — two tin cans and some string, anyone? — but you can’t play Candy Crush with a carrier pigeon.