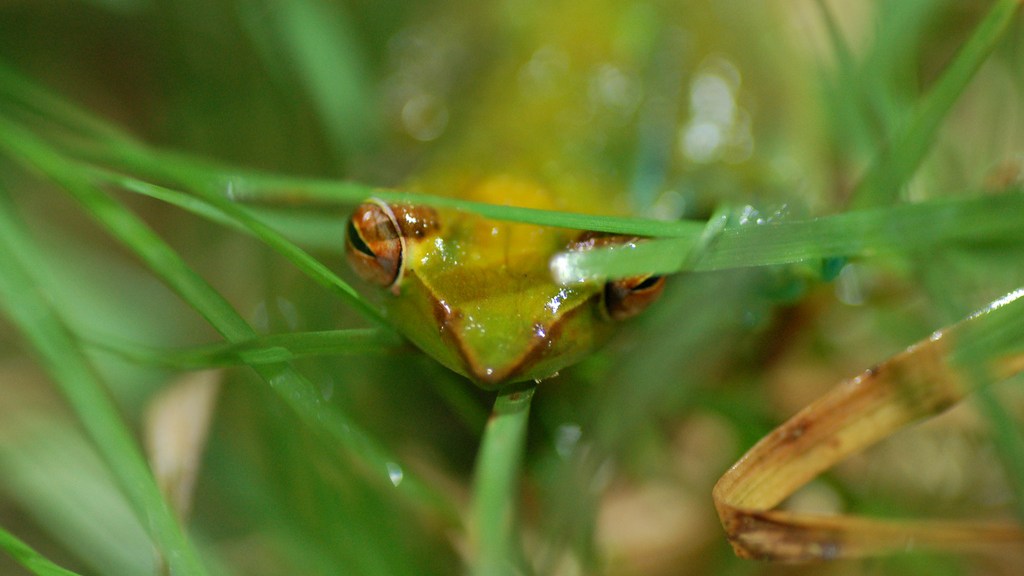 Here, take a listen to the most beautiful sound in the world:

Not feeling it? Well, too bad; it’s officially the most beautiful, according to a contest run by one Julian Treasure. But what is the sound? Treehugger:

“It was a sound of a swamp with a frogs singing. The most amazing, rich recording of just life — teeming life,” Treasure said. “And listening to it you really get the sense of nature at its fullest, and most abundant and most exciting.”

Many of the top entries to this contest were nature sounds. This one came from the island of Borneo and was recorded in the late afternoon, when the sound started to intensify. Marc Anderson, who record it, has an hour of this stuff. Just close your eyes and pretend you’re there, for a minute. And then maybe resample it into some kind of techno song.