Specimens of an "extinct" shark species found at a fish market 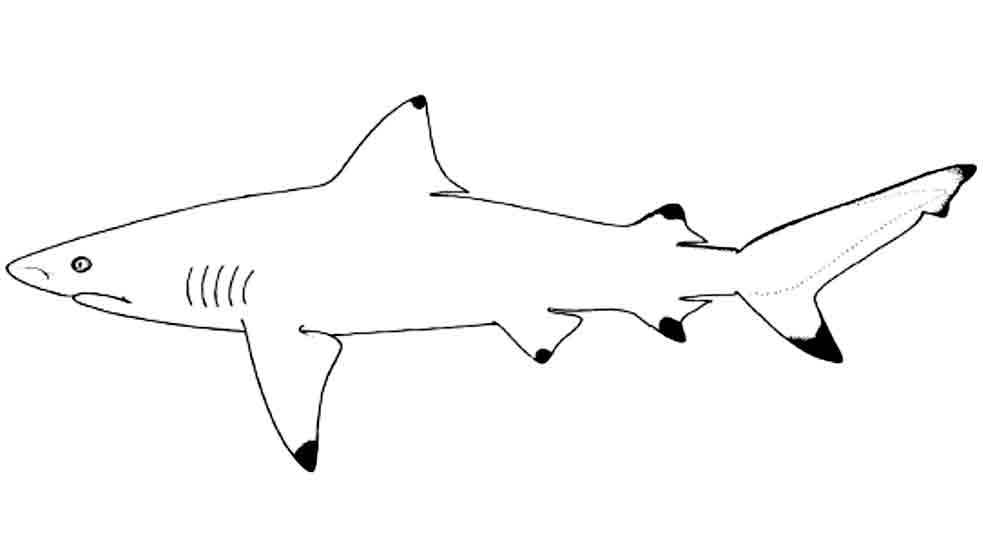 Specimens of an “extinct” shark species found at a fish market

Back in the early 1900s, when white people were willing to spend a lot of money and time going around the world and “discovering” new species, a white guy named Wilhelm Hein went to Yemen and found a species called the smoothtooth blacktip shark. (Which sounds like a particularly nasty variety of PUA.) That was in 1902.

No other specimens of the shark had “even been found by scientists,” Scientific American says, and so, naturally, everyone assumed it was extinct. (Because nothing exists unless white guys see it with their own eyes or experience it themselves.) But, it turns out, this species isn’t extinct at all. It’s so not-extinct that it shows up fairly regularly at fish markets across the Middle East:

More recent studies in fish markets throughout the region have located 47 additional smoothtooth blacktip sharks, greatly increasing what scientists know about this species with and reported in a 2013 paper in Marine & Freshwater Research. The new study included some of the first data on how large smoothtooth blacktips can grow, how many pups they can bear and their habitat usage as well as other information needed for an effective conservation and management plan in the future.

This doesn’t necessarily mean the sharks are thriving and totally safe from being snuffed out, of course. (I mean, people are eating them.) It just means that scientists maybe need to look a little harder before declaring a species extinct.