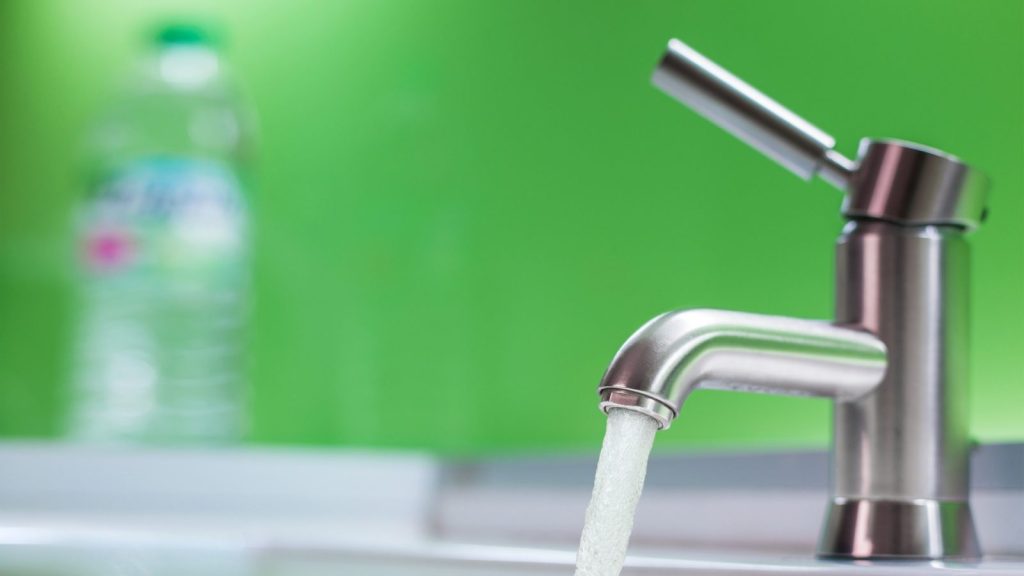 West Virginia officials knew that a supplier to the coal industry was storing a toxic chemical near the Elk River that had the potential, if it leaked, to poison the water supplies of hundreds of thousands of people.

Last week, it did just that. The chemical leaked from one of Freedom Industries’ tanks into the river, triggering an emergency and urgent warnings that residents and businesses should avoid using tap water.

So why are state officials now scratching their heads and sounding surprised about the disaster? Here’s some excellent reporting from the Charleston Saturday Gazette-Mail, asking why there was no plan in place for dealing with such an emergency:

Last February, Freedom Industries sent state officials a form telling them the company stored thousands of pounds of a coal-cleaning chemical called 4-methylcyclohexanemethanol in the storage tanks at its Etowah River Terminal. …

Freedom Industries filed its “Tier 2” form under the federal Emergency Planning and Community Right to Know Act. State emergency response officials got a copy. So did emergency planners and responders from Kanawha County.

Under the law, government officials are supposed to use chemical inventory information on Tier 2 forms, like Freedom Industries’, to prepare for potential accidents. …

Now, all manner of federal, state and local agencies are rushing to truck in water and otherwise see to residents’ needs, following Gov. Earl Ray Tomblin’s declaration of a “state of emergency” and President Obama’s order to provide federal assistance.

Those same agencies and public officials, though, have said they know little about the chemical involved. They’re all acting a bit surprised that this mystery substance was being stockpiled so close to a crucial water intake, and shocked that something like this could have happened.

More than 100 people have fallen ill from the poisoned water. The federal government has distributed more than 350,000 gallons of bottled water to residents in the area. (Now that’s an appropriate use for bottled water.)

Here’s the latest on the whole mess from Bloomberg:

Residents face a fifth day without drinking water as state and water authority officials said tests showed contamination levels low enough for it to soon to be safe for consumption. Testing in the last day found levels of the chemical below one part per million at the treatment facility, the cutoff point for officials to begin testing it around the state.

Local restaurants such as Bluegrass Kitchen and chains and convenience stores were being allowed to reopen after having to shutter because of the contamination. The Kanawha-Charleston Health Department listed a dozen restaurants and more than 150 pharmacies, grocery stores and other food shops that conditionally reopened as of yesterday at 12:30 p.m.

If only some common sense had been on tap in the state’s emergency-planning offices in recent months.