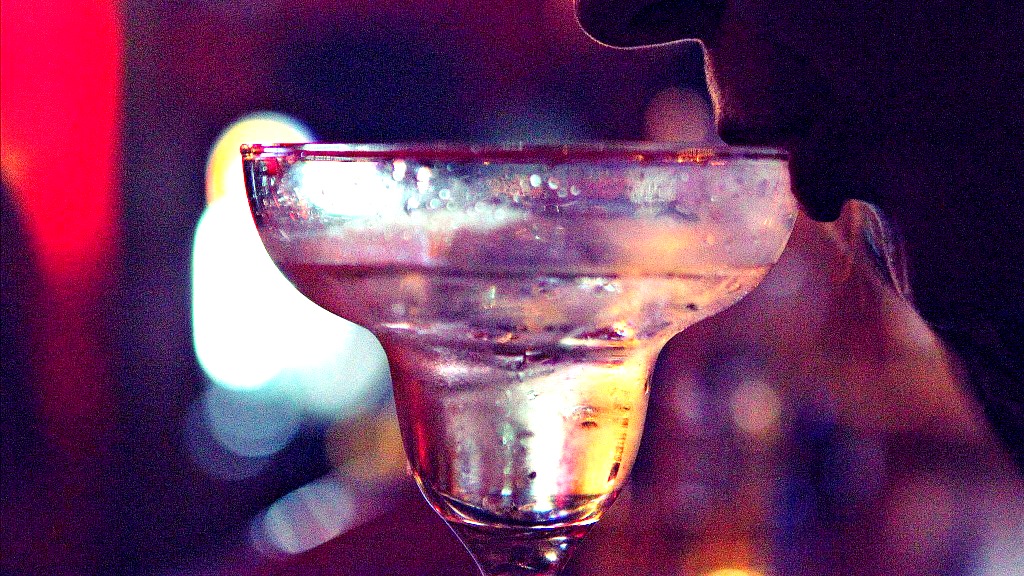 Vodka in the air typically means you’re at a sorority party, in Russia, or both (FUN). Now it means “O Canada.” That’s the message patriotic Canadian researchers sent each other through a series of vodka spritzes, ostensibly to create a backup to radio communication, but probably just because they like booze. The Register explains:

According to the eggheads, the sender sprays vodka at set intervals and concentrations to mimic a binary pattern of 1s and 0s. A second [robotic] unit, placed four meters away in laboratory tests, then analyzes the concentrations of the alcohol in the air and converts the data into digital code and characters, effectively receiving the transmitted missive.

They call it a “chemical barcode,” but we think that’s just a fancy way of saying “grant-funded bender.” (Test the department’s supply of Belvedere? Don’t mind if we do!)

More importantly, if we could only train HUMANS to sniff and analyze the vodka signals, we could have an infrastructure-free form of communication that doesn’t require any rare earth elements! Surely this is just around the corner. After all, we have an inborn aptitude, kinda:

The team likened it to the pheromone and urine marking systems many animal species use to communicate over long distances.