Everyone relax, the Super Bowl is green now (kinda) 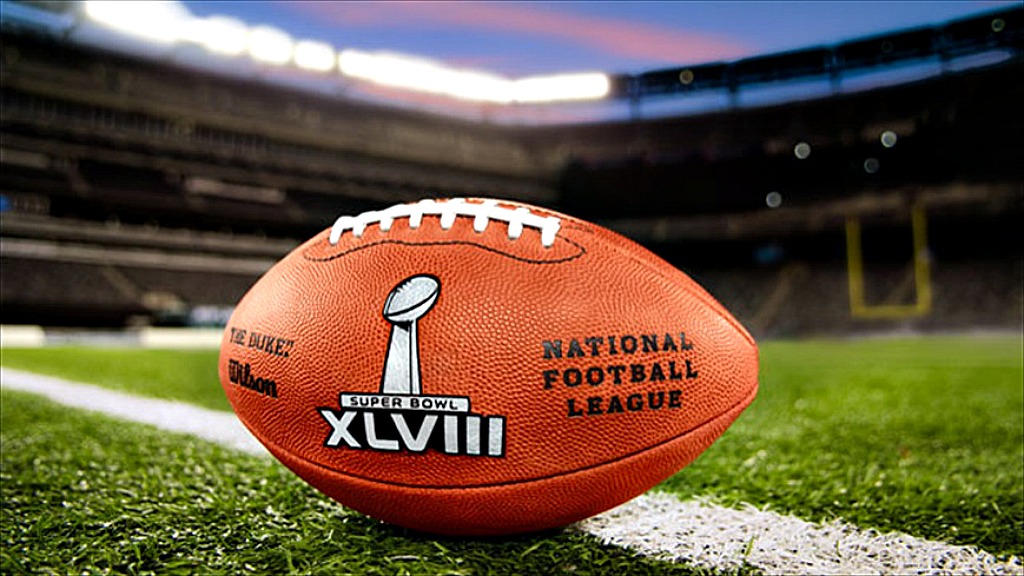 Everyone relax, the Super Bowl is green now (kinda)

The Super Bowl may be a bloated, blingified embodiment of American excess and machismo, but at least it’s getting a little greener. For the first time, football fans will be able to compost their leftovers after the big game, and old cooking oil will be reused as fuel.

MetLife Stadium in in East Rutherford, N.J., has been a recycling rockstar since it opened in 2010, partnering with the EPA and composting nearly 200 tons of food in 2013. Officials are estimating fans will compost about eight tons of waste this Sunday alone. After being separated and processed, the compost will fertilize the stadium. Plus, the stadium is donating leftover concessions to local soup kitchens and homeless shelters. Adds ABC News:

Another innovation is the use of biodiesel fuel processed from waste cooking oil. According to [NFL environmental consultant Jack] Groh, a biodiesel mix will be used in generators that will power Super Bowl Boulevard, the 13-block party on Broadway that will feature entertainment and a giant toboggan slide, as well as generators that are augmenting the power supply on the MetLife Stadium grounds.

The waste oil could provide up to one-third of the generators’ needs.

I guess if you can’t COMPLETELY replace the Super Bowl with the Puppy Bowl, sustainability initiatives are a pretty good consolation prize.