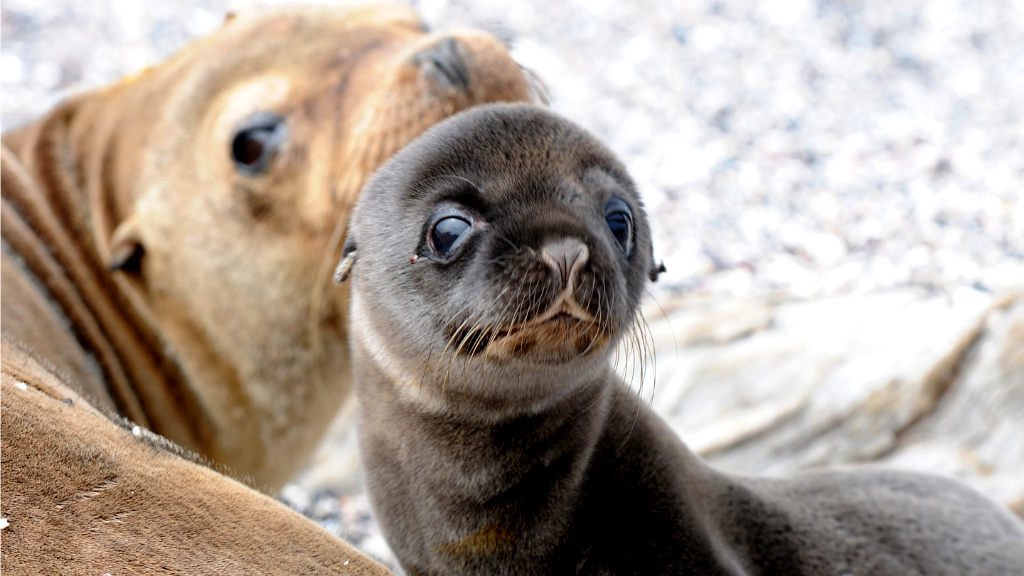 Breaking: Rich people don’t like bad smells! Even if the smells come from nature, in the form of a sea lion. The problem is not just a bunch of sea lions with BO; it’s what comes outta sea lions’ buttholes and besmirches the beaches of Rich-Land. The San Diego suburb is technically called La Jolla, or “that place where Mitt Romney is in the process of replacing his 3,000-square-foot beach house with an 11,000-square-foot monster castle.”

Gawker has the scoop:

[Last week,] a lawsuit was filed against the city of San Diego and its interim mayor Todd Gloria by a group called Citizens For Odor Nuisance Abatement.

Note: The group’s SOLE PURPOSE is eradicating bad smells. SOMEbody has too much free time. You’d think they could at least come up with a good acronym, like SCENT (Smell Committee Enforcing No Turds) or SNIFF (Snooty Neighbors Incensed by Foul Fumes).

The group is demanding that the city clean up the rocks in La Jolla Cove because sea lion shit has built up to the point that it’s infecting the air.

The smell is “foul, noxious, and sickening,” according to Court House News, which is helpful because only EVERYONE ALIVE knows what crap smells like.

The lawsuit alleges that the city illegally erected a fence in front of the rocks at La Jolla Cove thus allowing sea lions and birds to roam free and shit everywhere. The plaintiffs are asking a judge to force the city to remove the fence and clean up the shit.

We agree that shit shouldn’t just be sitting around. No argument there. But wouldn’t it be cool if the hella-wealthy showed this level of concern for the air pollution caused by their SUVs?