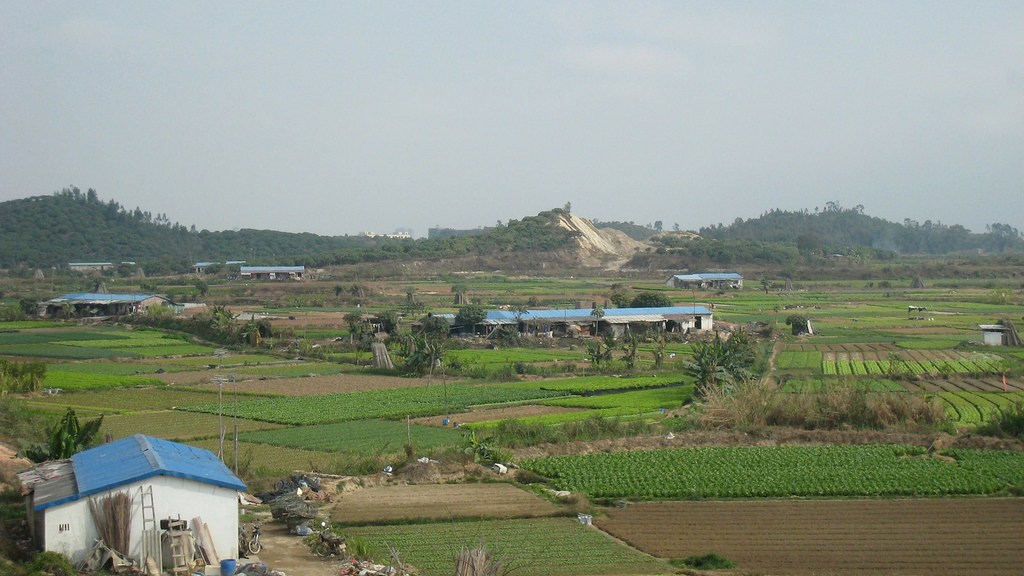 You’d think that China would be big enough that it could grow food for all the people who live there and keep that food clear of the worst contamination of its growing industrial production. But, nope, these two things are happening quite near each other, Reuters reports:

China’s determination to squeeze as much food and resources as possible from its land has put thousands of farms close to chemical plants, mines, and other heavy industries, raising the risks of contamination. …

A government land survey revealed traces of toxic metals dating back at least a century as well as pesticides banned in the 1980s, and state researchers have said that as much as 70 percent of China’s soil could have problems.

The result of historical and current industrial production is that 8 million acres — an area Reuters describes as “about the same size as Belgium” — are so polluted that any food grown there would be dangerous to eat. It’s already happened: Earlier this year, rice with scary high levels of the heavy metal cadmium showed up in markets. The government says it’s going to throw tens of billions of yuan (or, billions of dollars) at the problem — but it’s not a good sign when the food grown in large swaths of your country is as unsafe as food from the backyard of a factory.