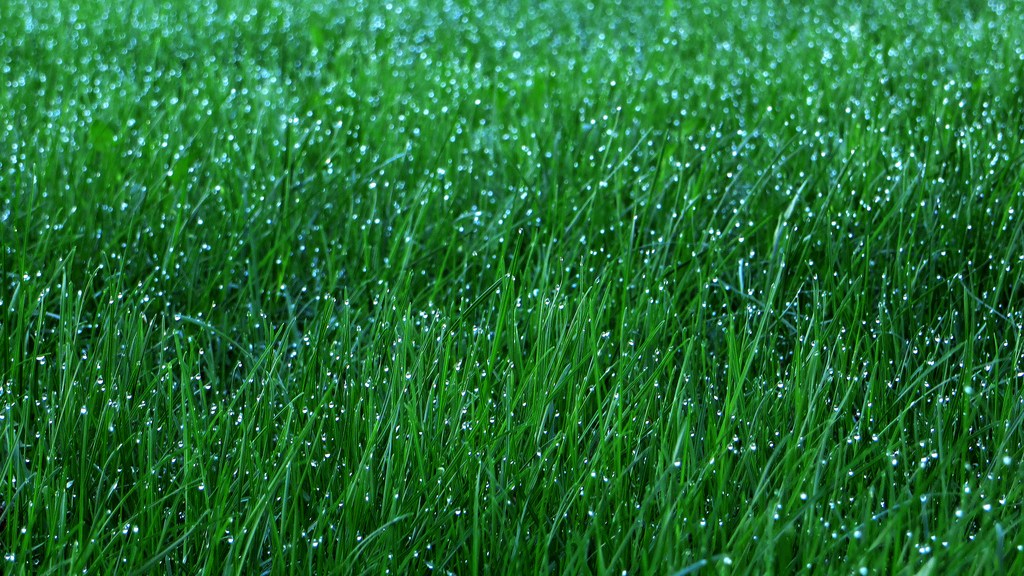 Texas Attorney General Greg Abbott, who the Texas Tribune describes as “the leading 2014 candidate for Texas governor,” sounds like a jerk. There’s a terrible, terrible drought going on in Texas. So, the city of Austin decided to limit the amount of water residents can use for quixotic projects like keeping vast, pointless lawns alive in a place where drought has parched the land. But Abbott — like a handful of other rich people in Austin — decided that he really, really likes having a green lawn. So he dug a well and used that water on his grass.

Now, this is not illegal, as the Tribune explains. It’s just pretty jerky:

“While state legislators have set up nearly 100 entities elsewhere to regulate groundwater, Texas’ capital city goes by the century-old “rule of capture.” According to the rule, Abbott can pump the water under his land as much as he likes, even if a neighbor’s well were to go dry as a result — as long as he is not intentionally wasteful or malicious.”

We will leave it up to you (and, potentially, some judge in Texas) to decide if keeping your stupid lawn green during “the worst drought in recorded history” is “intentionally wasteful or malicious.” But whether or not Abbott and his ilk are allowed to use water this way, there’s the question of whether it’s a smart way to take care of a resource that many, many people depend on. And the answer is: hell no. The Texas Tribune:

Still, groundwater is not an unlimited resource. Pemberton Heights [Abbott’s neighborhood] lies atop the northern segment of a vast underground trove of water known as the Edwards Aquifer. Pumping of the aquifer south of Austin has been so heavy that a federal judge forced the state to manage the resource more than 20 years ago. …

In Austin, where no such restrictions exist, “all that pumping, all that well development, it’s occurring in a vacuum,” [district manager John] Dupnik said. “It’s not monitored. There’s no understanding of how it affects the system.”

But Texans believes strongly in private property and the ownership of the resources underneath it. Like water. I guess we’ll see how well this works for them when the public water sources run dry and only rich people have any — which they will presumably keep using to keep their lawns green instead of giving to other people to drink.