The Constitution doesn't care about your uterus 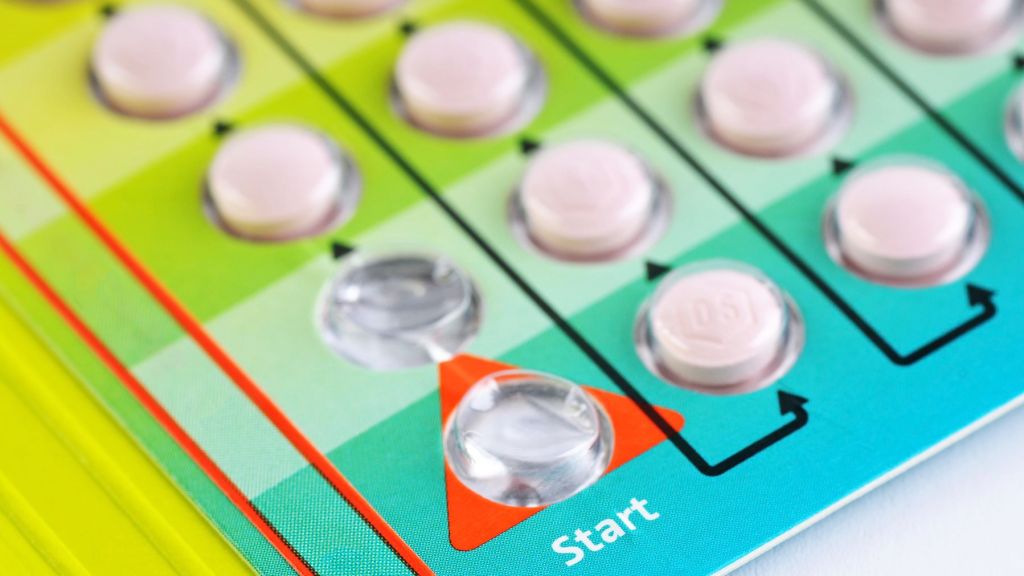 The Constitution doesn’t care about your uterus

There’s a moment in almost every American woman’s life when she thinks to herself: “Hold up — why are we still arguing about what I can and cannot do with my uterus?” And then she realizes that there is no sense-making answer to that question, and that the fact that the debate exists at all is definitively absurd.

Jill Lepore, in this week’s issue of The New Yorker, sheds some light on why we’re stuck in a hellish tango around the constitutional validity of our reproductive rights:

The Constitution never mentions sex, marriage, or reproduction. This is because the political order that the Constitution established was a fraternity of free men who, believing themselves to have been created equal, consented to be governed. Women did not and could not give their consent: they were neither free nor equal. Rule over women lay entirely outside a Lockean social contract in a relationship not of liberty and equality but of confinement and subjugation. As Mary Astell wondered, in 1706, “If all Men are born free, how is it that all Women are born Slaves?”

Essentially, the Constitution is inadequate. It speaks directly only to the sort of people who were enfranchised in 1787; the rest of us are left to make arguments by amendment and, failing that, by indirection.

I’m not going to waste your time with my take on it — just go read the whole thing.