The greatest mystery of sloth pooping has been solved 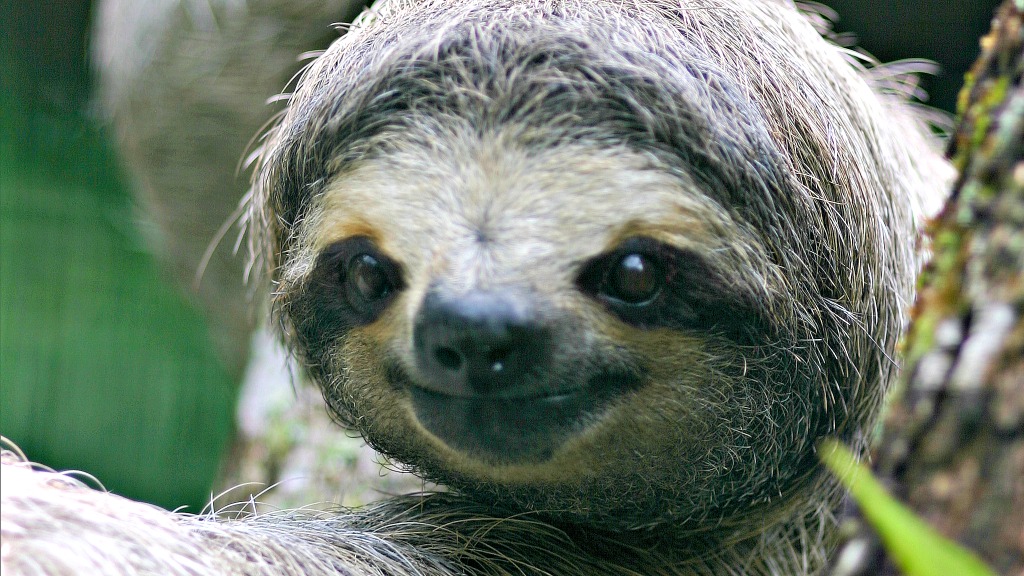 The greatest mystery of sloth pooping has been solved

Attention, Kristen Bell: a researcher at the University of Wisconsin has finally solved why three-toed sloths climb all the way to the forest floor to poop, once every three weeks. (We’ve been lying awake at night trying to figure that one out, so surely the question’s been plaguing everyone’s favorite sloth fan.)

Sloths live up in trees, right? So after about 20 days eating a low-energy diet of leaves, a sloth will spend 8 percent of its energy budget for the day to climb down and take a load off, if you will. Hanging out on the ground more often than that would majorly up the sloth’s chances of getting eaten by a predator or accidentally falling over or something (this is straight out of Nat Geo, it’s not our fault sloths sound like a rom-com heroine). But why can’t they just sort of lean off of a branch and poop bird-style? Why expend so much energy just to go to the loo?

Turns out these rare bathroom breaks have a hidden benefit for the sloth.  Pyralid moths lay their eggs in the fresh poo, and when the baby moths hit puberty, they totally have sex in sloths’ fur. Ultimately, sloths get a snack out of this:

The moths are somehow adding nitrogen to the three-toed sloths’ fur, which allows for the growth of more algae. Researchers aren’t exactly sure how the moths are doing this: Insect droppings could be seeding sloth fur with extra nitrogen, or the moths could be transporting the sloth’s own dung back to the animal…

Algae is quite nutritious and contains a lot of lipids. As the three-toed sloths groom themselves, they also ingest the algae.

So it’s kind of like taking a trip to the restroom and hitting up the vending machine along the way. We knew sloths had their priorities straight.