The Pitcairn Islands are weird and crummy, so why not turn them into a nature reserve? 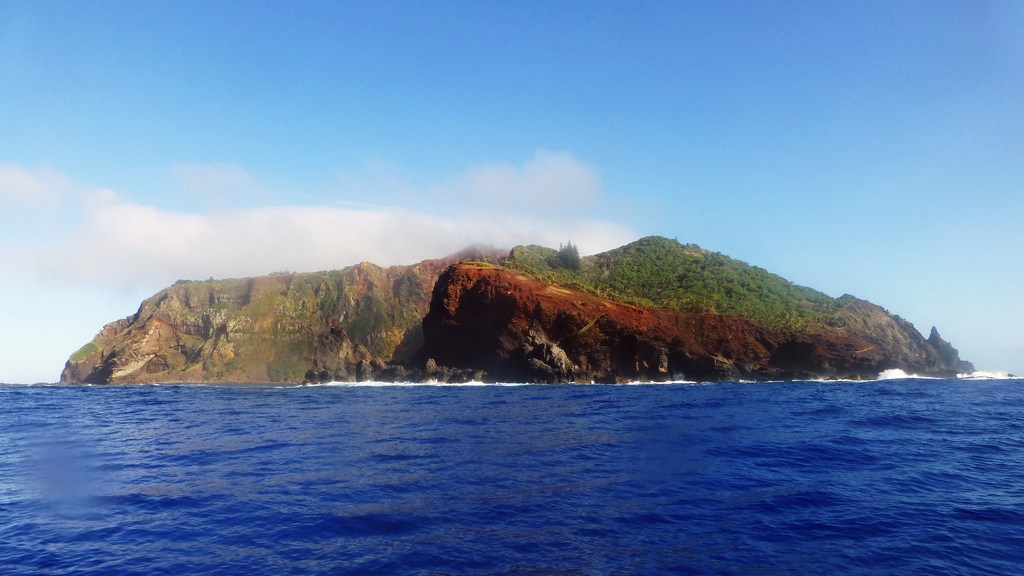 The Pitcairn Islands are weird and crummy, so why not turn them into a nature reserve?

Here are some things to know about the Pitcairn Islands:

Oh, and they could end up at the center of the largest marine protected area in the entire world — 320,000 square miles of fish paradise.

The idea of a reserve, promoted by the American-based Pew Charitable Trusts, is to ban fishing in 830,000 square km (320,000 square miles) of sea around Pitcairn. The immediate cost to Pitcairn’s economy would be trivial: some $30,000 in licence fees for tuna fishing forgone each year. In return the world’s smallest democracy would not only enjoy the kudos of having the world’s biggest MPA, but also hope to draw tourists. The Great Barrier Reef is reckoned to bring in about $4 billion for Australia each year.

It’s maybe optimistic to think that this will convince people to travel 3,000 miles from New Zealand or 3,725 miles from Ecuador to visit a place whose inhabitants are best known for abandoning other people in a boat in the middle of the ocean. (And the original mutineers kept up their quarrelsomeness well after they’d settled in the Pitcairns.) But fish are happy to be abandoned in the middle of the ocean, far away from humans, so they should be on board with this plan.