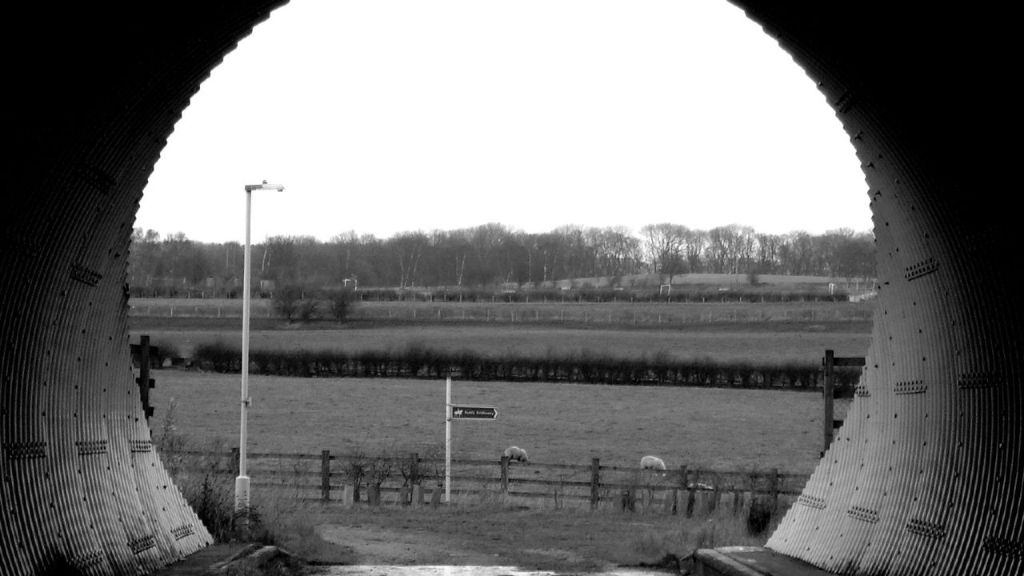 Some stories are too good to fact check, and the existence of cow tunnels under New York City was, for years, one of those gems. The kernel of the story is that once, long ago, the city’s slaughterhouses needed a safe and efficient way to transport doomed cattle from the railroad stockyard. So, obviously, the best way to accomplish that feat was to create underground cow tunnels. True? Who cares! Just imagine an underground network of lost ghost cows roaming under the city streets — maybe even a breed of escaped albino cows that are still there. See? Too good to check.

Well, Nicola Twilley did care how true this story was. She first wrote about the tunnels in 2010 and found that the story wasn’t just about one tunnel, but myriad underground cow paths:

It turned out that practically everyone involved with New York City infrastructure had heard of the tunnel, but always at second-hand and accompanied by wildly varying locations and descriptions — made of steel, wood, or fieldstones, anywhere from Renwick Street to Gansevoort Street.

But she couldn’t confirm their existence. And if they had never existed, that would have been fine: Urban myths should be left to grow and morph into wondrous monsters, just like the underground ghost cows (although realistically, if there were a secret group of wandering cows underneath New York City, surely the alligators in the sewer would have eaten them by now).

Twilley kept digging, though, and now she’s found a piece of evidence that one tunnel did, in fact, exist — an archeological firm had turned up blueprints from 1932 for an “underground cattle pass” at W. 38th St, under 12th Avenue.

That’s as far as the trail goes, though, Twilley writes at Gizmodo:

“No archaeology has been done there,” confirms Lisi de Bourbon at the City’s Landmarks Preservation Commission, “and no members of our staff have any documentation of the tunnels.”

In other words, no one knows whether West 38th Street cow tunnel is still down there, intact — an abandoned, inaccessible cylindrical void amidst the tangle of utilities, foundations, and sewage pipes beneath our streets.

So, that’s that. There was, once, at least one underground cow tunnel underneath New York. Start the countdown until someone finds it and throws a bovine-themed guerilla party there.