These unlucky fish got flash frozen while they were swimming 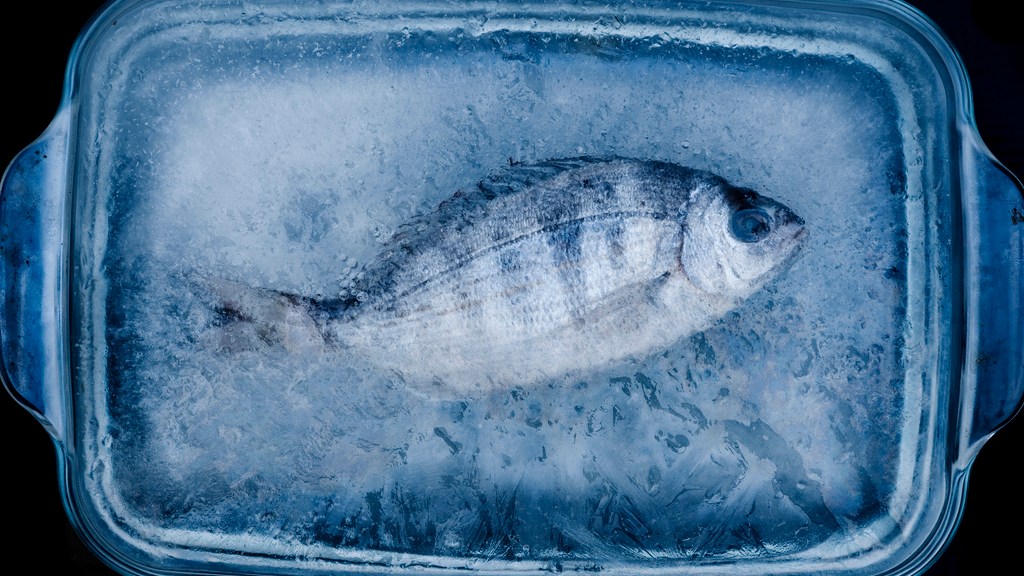 These unlucky fish got flash frozen while they were swimming

Fish, as a rule, are smart enough and fast enough not to hang around in parts of the water that are going to freeze. But in Norway, when the temperatures dipped to -18 degrees F, a school of fish ended up in the wrong place at the wrong time — a bay that froze over before they could escape. Business Insider writes:

A fish expert at Norway’s Institute of Marine Research told NRK that the saithe may have been chased into shallow waters by large, fish-eating birds called cormorants, and then became trapped in a large clump by the low-tide. The fish weren’t able to escape as the water froze around them.

And that, kids, is why birds finally invented microwaves.