This brightly colored thread is made out of snail poop 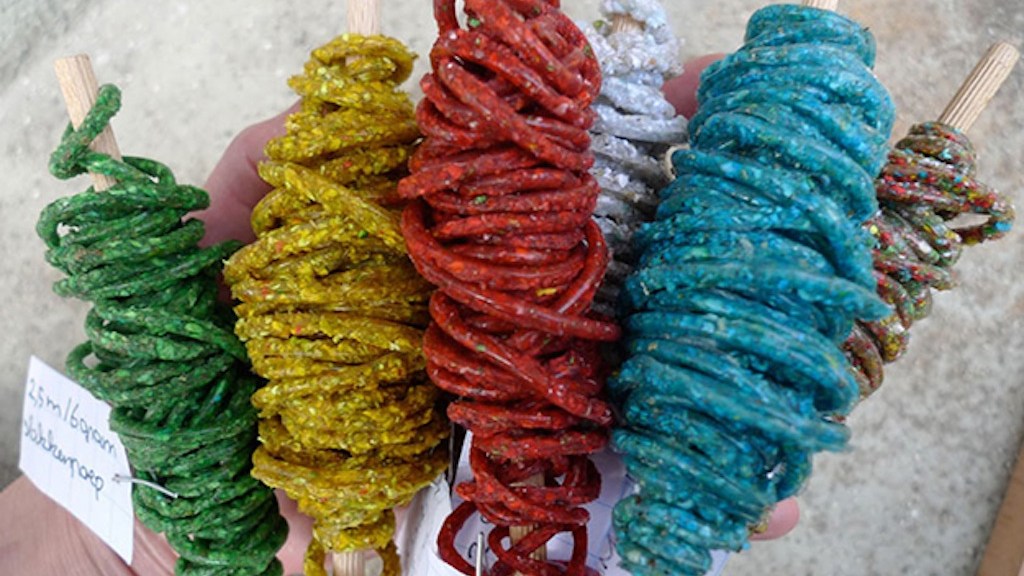 This brightly colored thread is made out of snail poop

Lieske Schreuder makes brightly colored threads and tiles out of snail excrement. She feeds a farm of hundreds of snails colored paper, and they poop out little colored pellets of snail excrement: Their digestive system is perfectly happy with paper (because it’s similar enough to their normal plant-based diet) but doesn’t process the pigment. It’s a very particular and surprisingly appealing form of recycling.

There are a few important questions here. The first: Where would anyone get the idea to buy hundreds of snails and feed them colored paper? Apparently the whole project started when Schreuder noticed that a “plague of snails in the garden” had a fondness for paper and cardboard. The second: How do you get from snail excrement to snail thread? Schreuder had to design a special machine that, given enough snail poop, can grind it down and then press it into the proper shapes.

And the third: What would a person do with a bunch of tiles and thread made from snail poop? That part is not quite clear, but — hey, it’s brightly colored snail poop! We can let some details slide.