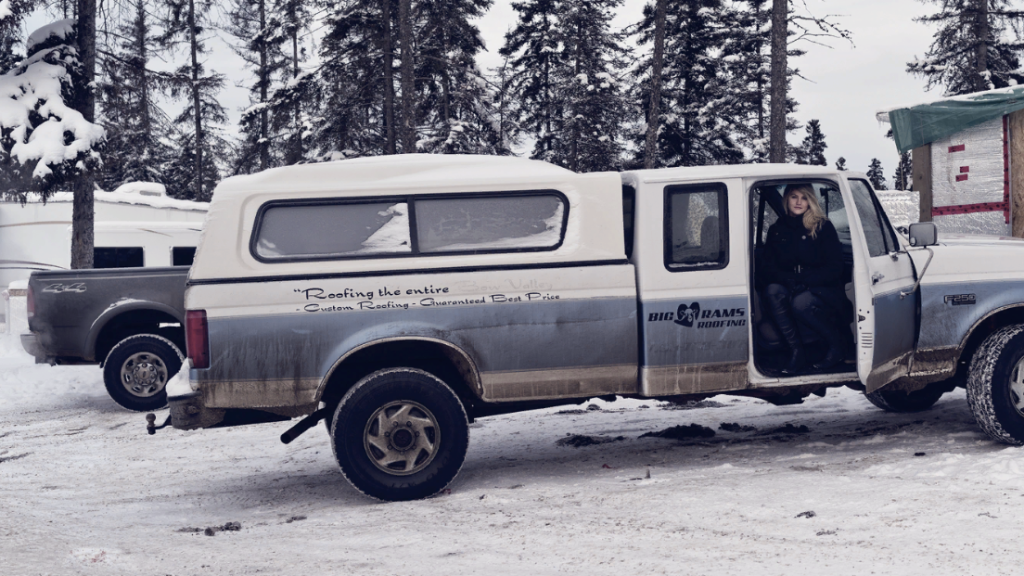 Fort McMoney is a game set in the oil sands boom town of Fort McMurray, Alberta. But it’s not a game exactly. It’s like a choose-your-own-adventure documentary — you can control who you talk to and where you go, but it’s all based around interviews with real people, on the industry side, on the environmental side, on the i’m-just-trying-to-make-a-buck side. It’s a “documentary game in which everything is real.”

Here’s how the filmmaker describes it:

In short, design a game, because capitalism itself is a game — a cruel, terrible, fascinating, terribly human game. You might even say that the city of Fort McMurray is as virtual as it is real because it’s so excessive. Fort McMurray is somewhere between a real-life SimCity and the economic lung of a country that is becoming increasingly less green.

There are four chapters, and each one has its own referendums that you can debate and vote on. These are questions like whether to prioritize economic growth or environmental protection. And the answers help determine the course the game takes. It’s in its first week, so if you jump in now, you can try to argue the environmental side — and see what happens.