This is what happens when you crowdfund an awesome marine park 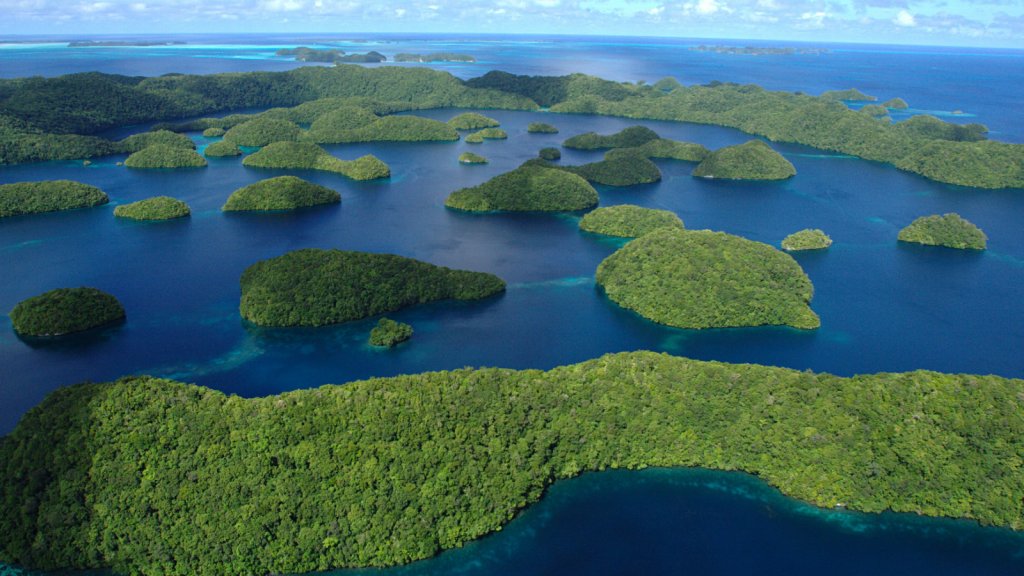 This is what happens when you crowdfund an awesome marine park

The island nation of Palau may be small — 177 square miles, to be exact — but it is not afraid of making big unprecedented moves when it comes to its fish. In February, the Micronesian country banned all commercial fishing in its waters, a major first for marine sanctuaries. The resulting protected area is about the size of France, and encompasses some of the more pristine oceans in the world.

The only problem: How to fund it?

You probably know that marine protected areas are great, but they cost a lot of money up front. And when Palau President Remengesau announced the reserve, the country had exactly one boat with which to patrol the 230,000 square-mile-wide swath of sea. So the Palauans did what all spunky and cash-strapped creators are doing these days — they started a crowdfunding campaign.

The Indiegogo project, dubbed “Stand with Palau,” was launched in July and wrapped up this month, having exceeded its goal of $100,000 with some 583 total donors pitching in. The money will be spent on more boats, monitoring drones and buoys, and the staff to run them.

As marine biologist David Shiffman points out at Scientific American, this is a big and weird first for ocean conservation:

“This is the first time a nation-state has started a marine conservation crowdfunding campaign,” says Daniel Kachelriess, the outreach coordinator for Stand with Palau. “The money raised through the campaign will directly support the implementation of the [Palau] National Marine Sanctuary. It is really about fleshing out the next steps — especially in regard to data collection, monitoring and enforcement framework — and making sure the marine sanctuary is implemented in a way that is on the medium term economically and environmentally sustainable,” he says.

Who knows if this is a viable funding option for other aspiring marine sanctuaries. It might be the Potato Salad of crowdfunded conservation projects — a unrepeatable miracle. Or it might be that the day is near when, in addition to funding indie documentaries and slick eco-gadgets, you can back Yellowstone’s new kickstarter initiative and get that sick grizzly poster as a bonus. If nothing else, Palau just proved that, under the right conditions, private citizens can scrape together some serious cash for the cause.