This new contract means the U.S. is finally really getting high-speed rail 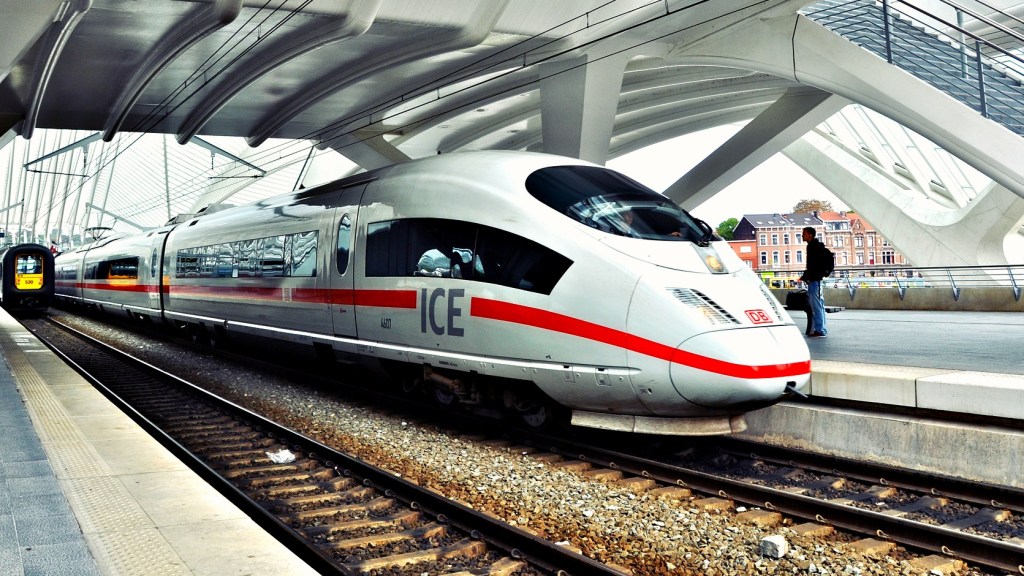 This new contract means the U.S. is finally really getting high-speed rail

Siemens and Cummins, a German engineering conglomerate and American engine manufacturer, want to help you shoot across America on high-speed rail. Beating out U.S. bids from Caterpillar and GE, Siemens won a $226 million contract to deliver 32 diesel-electric trains as soon as autumn 2016.

The trains will be used on routes Amtrak is planning in California, Illinois, Michigan, Missouri, and Washington. (Illinois in particular is working on its Chicago­–St. Louis line, with max speeds of 110 mph, according to the AP.) If all goes well, Siemens could build another 225 trains for the U.S.

Siemens bragged about its green cred in a press release:

[Siemens’ Sacramento] plant, which has been in operation for almost 30 years, is powered up to 80 percent by two megawatts of solar energy …

[S]aid Michael Cahill, president of Siemens Rail System in the U.S., “These state-of-the-art, energy efficient locomotives will be built in America using renewable energy and will provide a cleaner, safer and faster means of transportation for rail passengers.”

We can’t wait to ride it!