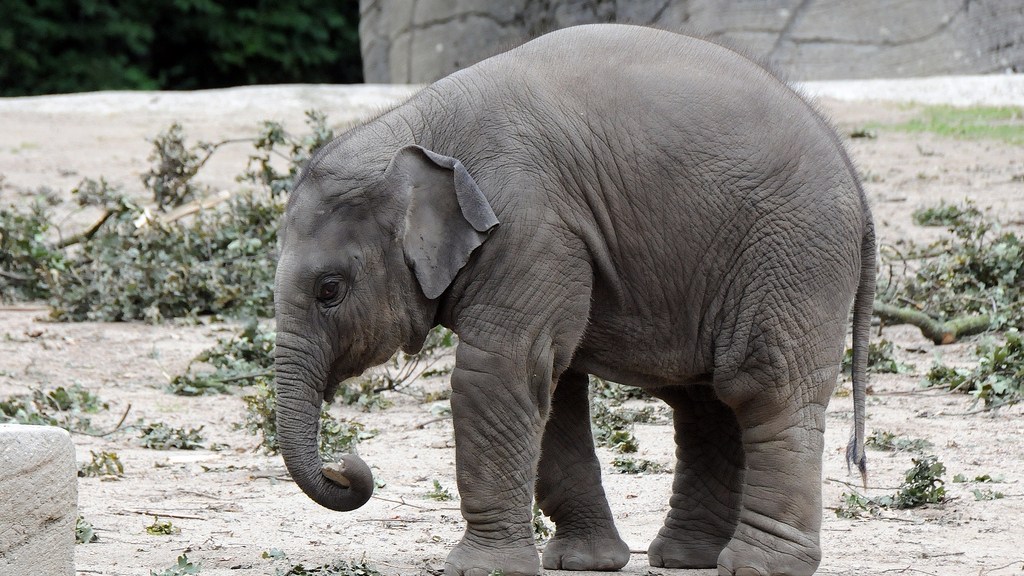 Elephants are smart about many things, but trains are not one of them. In India, Metro reports, they are constantly falling onto the tracks:

Accidents involving elephants in the country are not uncommon. On Monday, one was killed after it froze on tracks as a train sped towards it.

And seven elephants died when a train rammed them at 50mph in November — prompting calls to restrict rail speeds to protect India’s wild elephant population, estimated to be about 26,000.

But this week, one baby elephant got lucky. It crossed some train tracks and didn’t get hit by a train. It did, however, fall into a ditch. Some human train passengers spotted it, convinced the conductor to stop, and rescued Dumbo.

It is unknown whether the humans performed proper elephant comforting behavior of chirping, holding the distressed elephant’s trunk, or touching its genitals. We’re guessing not, but if you ever come across a distressed baby elephant — well, you know what to do.