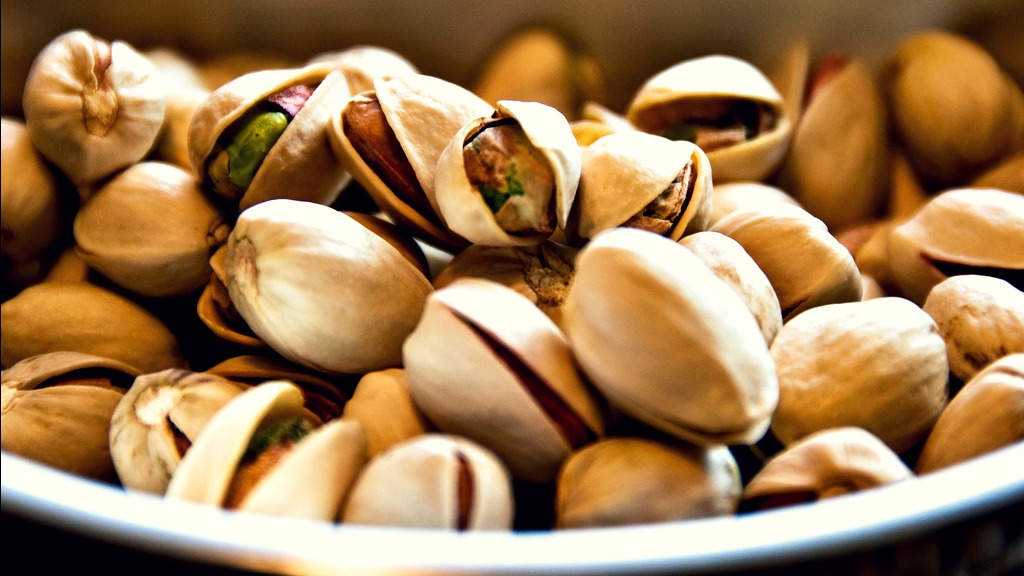 Pistachios may be a lot of hard work compared to Cheetos, but at least their shells could double as heating fuel. That is, if authorities give the OK for their use in a planned Turkish city.

The new eco-city will be built in southeast Turkey’s Gaziantep region, with housing for 200,000 people. The heat’s gotta come from somewhere, so why not from nature’s snack wrapper? Writes Gizmodo:

The region exported 4,000 tons of pistachios last year — just think about how many shells that is. The pistachio shells could be burned for biogas that is then used for heat, providing up to 60 percent of the city’s heating needs.

The potential of pistachio shells was first uncovered by French environmental engineering company Burgeap which reported last year that the local variety known as Antep was the most feasible source of energy in the region.

After Iran and the U.S., Turkey is the third-biggest pistachio producer worldwide, selling $80 billion in the green nuts last year. Using the shells for heating fuel and simultaneously keeping ’em out of the trash sounds like Turkish delight to us!