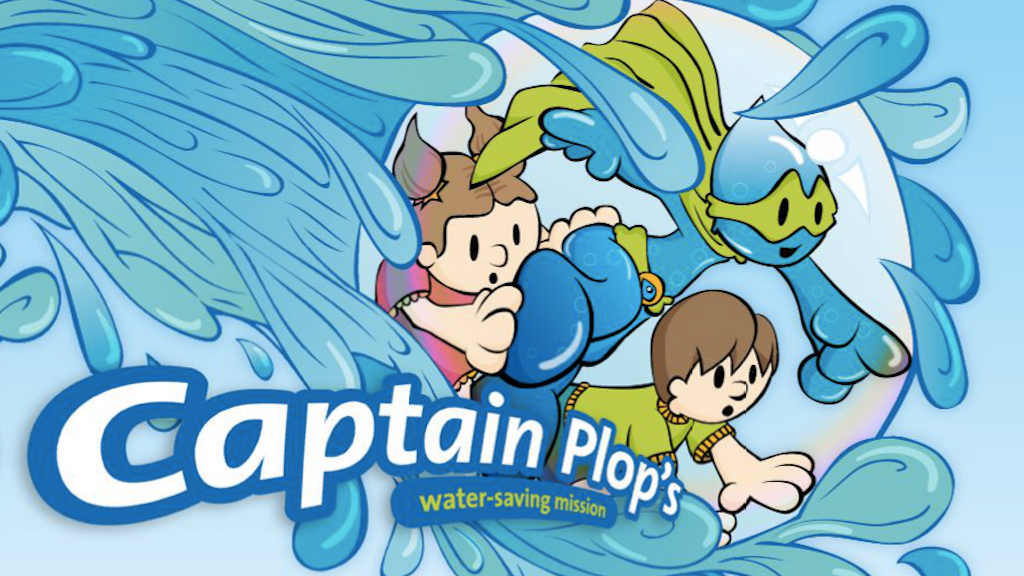 Sure, if you live in drought-stricken California, it’s very important that you save water. But it’s also soooooo booooooring. Can’t anybody turn this into a game we can compulsively play on our iPhones? Oh, they can? Oh good, maybe agriculture will be saved.

San Jose’s Mercury News reports on free apps that will help make saving water (and money) a little more fun. Some, like “Drip Detective” and “Tap the Tap,” rely, Flappy Bird-like, on our innate human tendency to want to tap compulsively on screens. Drip Detective has you tap the screen every time a drip of water falls from the tap, then scolds you for your own wastefulness:

Others, such as the Drip Detective app, up the ante by having users tap their screens every time a drop falls out of a leaking faucet. Or they can measure the rate of a more serious leak, whether by teaspoon, tablespoon, pint or gallon.

Either way, Drip Detective then calculates the amount of water — and money — being wasted every day, week, month and year based on your current water bill.

“Tap the Tap,” meanwhile, does basically what it says on the tin:

Throughout the game, which involves tapping on the correct plumbing pipe, players are encouraged to pledge to use water wisely.

Alternately, you could help a water-drop-shaped Australian character named Captain Plop (we know; maybe it signifies something different down there) make it through your plumbing, and learn about water-saving measures along the way. Or you could skip all this cutesy gaming crap and just get an app that will let you narc on your neighbors:

Like other water-conservation gaming apps, H20 Tracker awards points by correctly answering quiz questions such as whether more water is spent taking a bath or washing a car.

Unlike most water-conservation game apps, however, H20 Tracker, makes it easy for users to inform on their water-wasting neighbors.

“Is someone letting water run down the street?” reads the description for H20 Tracker. “Let your city know! You can even take a picture and send it with your report.”

We’re guessing that phones with these apps installed won’t be selling for tens of thousands of dollars. But even if you’re not in a state where it’s crucial to conserve water, you could save a lot of money if you cut down on water use. So it’s probably worth checking them out.