Want to go to an eco-friendly college? Here are the 10 best. 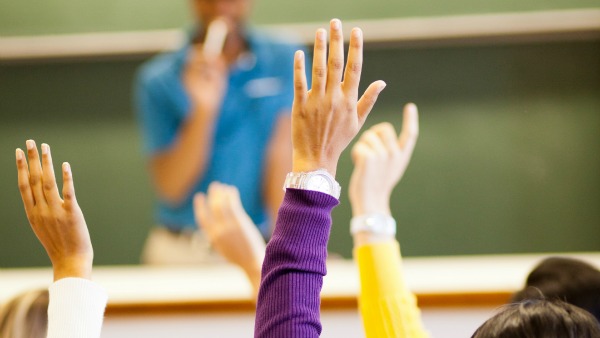 Want to go to an eco-friendly college? Here are the 10 best.

When I was in college a mere decade and a half ago, if anyone used the word “green,” I would have assumed they were referring to marijuana. The most we did for the environment at the state school I graduated from was stomping on beer cans before throwing them in the garbage so they’d take up less space in the landfill. Some colleges, however, take saving the planet seriously, and the Sierra Club has just ranked them. The group released its list of the 153 coolest schools based on categories like food, energy, investments, transport, waste, and water. DRUM ROLL PLEASE. The top 10 greenest institutes of higher learning are … 10. University of California, Berkeley 9. Lewis & Clark College 8. University of Washington, Seattle   7. University of California, San Diego 6. University of Connecticut 5. Oberlin College 4. Colorado State University 3. University of Wisconsin–Oshkosh 2. University of California, Davis 1. University of California, Irvine Congratulations to the UC-Irvine  Anteaters on their 2015 victory! Now, remember, Ducks, as you’re celebrating the big win tonight: It’s good to crush beer cans, but it’s even better to recycle.