This week, I had the challenging experience of watching No Más Bebés (No More Babies), a documentary on the forced sterilization of Latina women at a California hospital in the 1970s.

If you are thinking “wait, ¿cómo?”, you’re not alone. According to filmmaker Renee Tajima-Peña, the fact that this really happened — even though it brought about a locally publicized case, Madrigal v. Quilligan, featured prominently in the documentary — is largely unknown, even to the family of the women involved.

An early disclaimer: We talk a lot about reproductive rights and planned pregnancies and the decision to not have kids at all here at Grist dot org, all in the name of saving the planet, of course. It should go without saying that coercive sterilization is not an acceptable part of that conversation because it’s an atrocious violation of basic human rights. But because it has happened — and even in the name of saving the planet, but often in the service of racist and classist agendas — it’s something that we have to confront.

So here are the bare facts: Over a period spanning from the late 1960s to the early 1970s, an unknown number of women who gave birth at the Los Angeles County Hospital — they were primarily Mexican immigrants — underwent tubal ligations without consent. 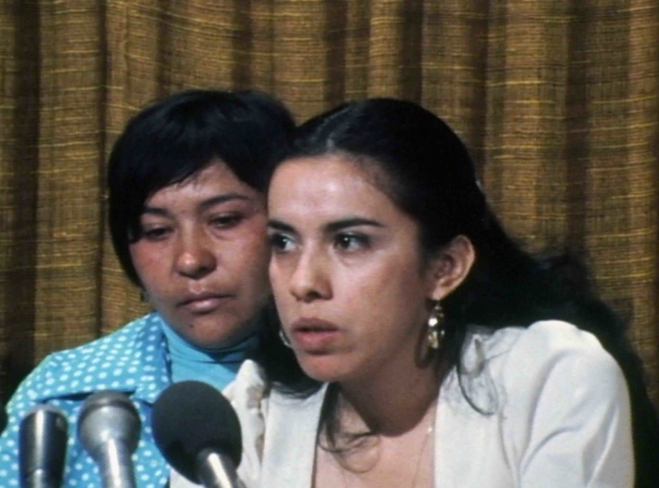 How could something like this happen? Essentially, according to Tajima-Peña, it’s the story of a good intention — to provide contraception and reproductive health care to women with limited means to access it otherwise — gone horribly, horribly wrong.

“This is what was going on with the Ford Foundation and Rockefeller and these government programs: There was this effort to, on the one hand, provide contraception to women who would otherwise not be able to afford it — which is a good thing! — but on the other hand, lower the birth rate of the poor,” Tajima-Peña told me over the phone. “And with all the money around [this mission], there was opportunity for abuse.”

Tajima-Peña describes, for example, a training video from the Agency for International Development, which was directed towards doctors “to encourage them to take on the social responsibility of lowering the birthrate of the poor.” It included instruction on contraception and sterilization, including tubal ligation. “It had this social veneer: ‘As doctors, we have to start taking responsibility for lowering the birthrate of these populations.'”

But then again, noted racist and fascist can of pumpkin-pie filling dumped into a human-shaped mold, Donald Trump, is a viable presidential candidate, so perhaps that shock is misguided. 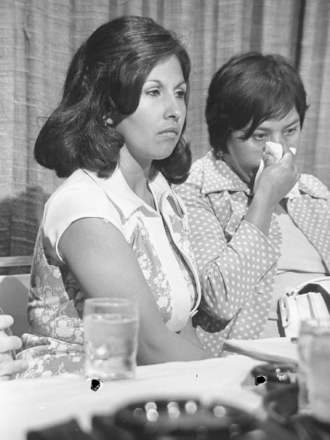 Coercive sterilization of marginalized populations is obviously not new. It was popularized in the eugenics movement of the late 19th and early 20th centuries.

“Around the country, it was largely poor women [who were getting sterilized],” says Tajima-Peña. “There were poor white women, also, in Appalachia; Puerto Rican women; Native American women; African-American women; but the common denominator is, they were poor and marginalized.”

But it continues to this day, in forms perhaps even more distressing for their insidiousness: Tajima-Peña cites, for example, the 150 coercive sterilizations that were performed in California prisons between 2006 and 2010, and the Tennessee prosecutors who refused to accept plea deals without sterilization of the female defendants at least four times between 2010 and 2015.

But what’s fascinating about Tajima-Peña’s film is that it explores how such a thing could happen — and how so many medical professionals could be complicit in it:

“Different people in the audience will read [the doctors] different ways, but our intention was really to let both sides tell their story,” she says. “And it’s interesting that you also have doctors who had very good intentions, but there were all these kind of systemic forces that were at work … And there were all these different levels of accountability. [But] I’m sure there were doctors who had these attitudes about race, or women, or low-income women, and they thought it was their responsibility to lower the birth rate of the poor.”

In the current climate of reproductive rights, shortly after the 43rd anniversary of Roe v. Wade, and just before a couple of landmark Supreme Court cases dealing with abortion access, No Más Bebés serves as a rather severe reminder that women of different racial and economic backgrounds have long had very disparate experiences of reproductive rights. 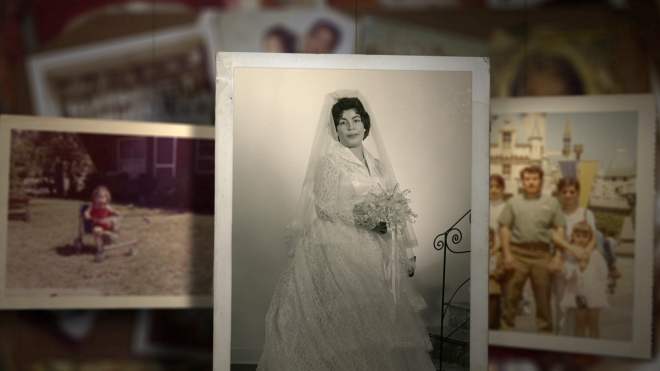 Maria Hurtado, one of the plaintiffs in Madrigal v. Quilligan.Bill Bryn Russell / No Mas Bebes Movie

Tajima-Peña, who came of age during Roe v. Wade, explains:

“It just boils down to: Who controls my body? Women [should be] making that decision. In the whole debate over defunding Planned Parenthood, I can’t remember a time where a woman who actually uses those clinics and services was at the table, and shouldn’t they be?

“I think women who go to those clinics probably have a whole range of opinions about reproductive care or reproductive decision-making. What they don’t have is too many options in terms of reproductive health care. But I think that having a voice, being at the table, and being a part of shaping policy — that’s the core question.”

No Más Bebés will be broadcast on PBS as part of its Independent Lens Series on Monday, Feb. 1, at 10 p.m./9 CT. For further information on screenings of the film, please visit the film’s website and/or Facebook page.