We picked 10 badass candidates for the new $10 bill - Grist 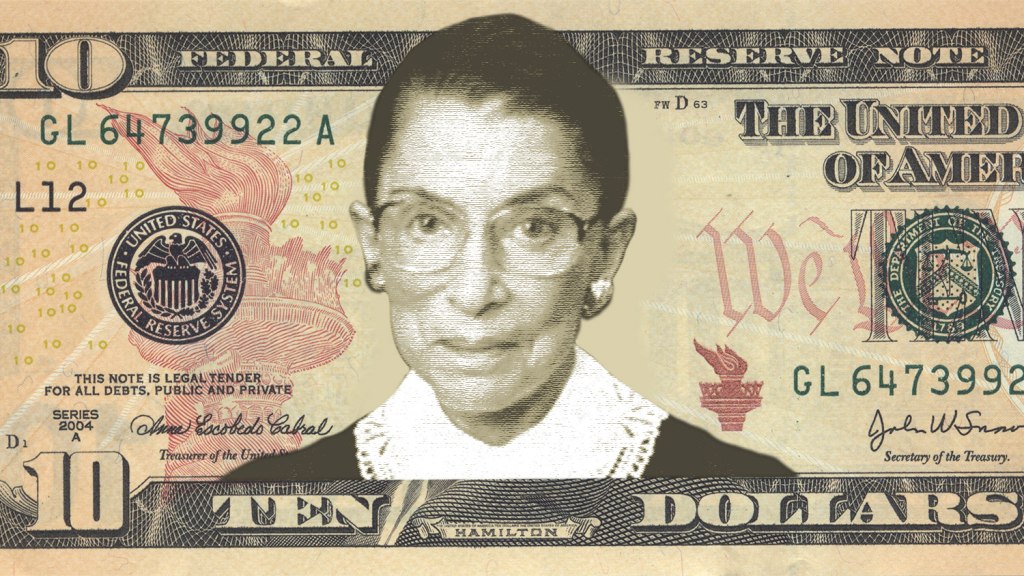 We picked 10 badass candidates for the new $10 bill

On Wednesday, the U.S. Treasury announced that the new face on the $10 bill will belong to a woman. It should be a nice change from “ancient white guy with old-timey facial hair”!

Who will that woman be, U.S. Treasury? “Oh, um … some lady … !” Good — glad y’all have narrowed that down! Luckily, Grist is willing to step in. Allow us to present our candidates:

Clearly, this is by no means a comprehensive list — give us your suggestions!

*CORRECTION: A previous version of this article stated that Sally Ride was the first woman in space, when that honor actually belongs to Soviet astronaut Valentina Tereshkova. The author has been sent to Siberia’s massive hole at the end of the world as punishment.