With a lot of money and time on your hands, you too can disturb the Arctic for fun 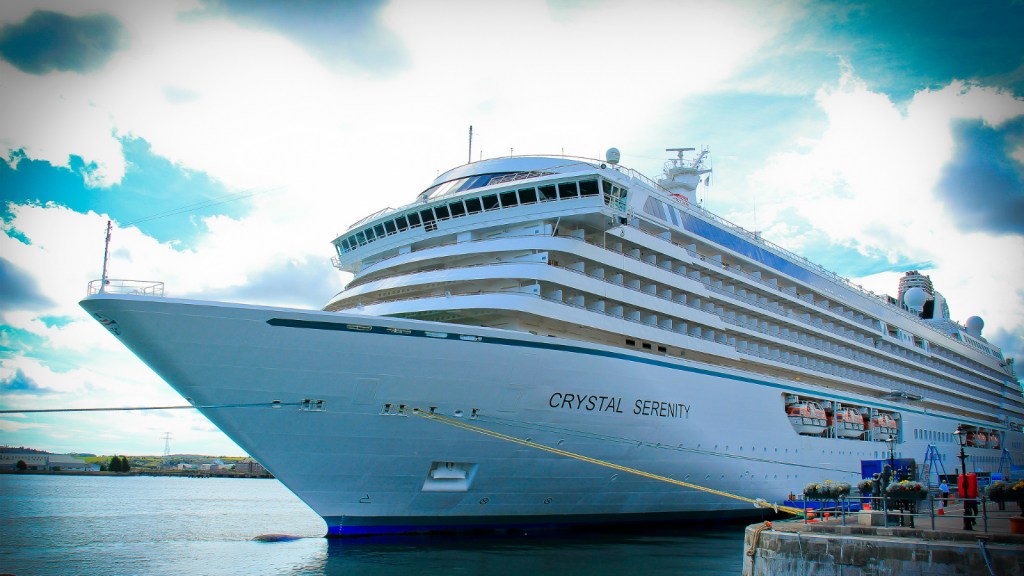 With a lot of money and time on your hands, you too can disturb the Arctic for fun

Melting ice in the Arctic Ocean has plenty of drawbacks, from rising sea levels to the polar vortex that’s made recent East Coast winters unbearable. But leave it to capitalism to find an upside: Now cruise ships will make their way through the Northwest Passage connecting the Pacific and Atlantic Oceans.

Slate reports on the first cruise liner to attempt the journey: “The $350 million, 68,000-ton Crystal Serenity, operated by the decorated Los Angeles–based line Crystal Cruises, embarked from Anchorage, Alaska, on Tuesday.” The ship will make its way to New York City over 32 days, accompanied by an ice breaker. Along the way, it will disrupt the lives of indigenous Inuit communities, harass polar bears, and cause the Canadian Coast Guard angst.

If that sounds like a long time to be stuck on what’s basically a floating retirement community, then clearly you’re not the cruise line’s target customers. Slate’s Will Oremus calls the cruisers, who each paid $22,000 to $120,000, “1,089 of [the world’s] richest and most destructive inhabitants.”

Even as the cruise industry looks to benefit from climate change, it is itself an outsized contributor to it. One large cruise ship generates more carbon emissions than 83,000 cars. Cruise ships are even bigger emitters of particulate pollution, sulfur dioxide, and nitrogen oxides, and they dump 1 billion gallons of sewage into the oceans every year. And now, thanks in part to their own pollution, they can despoil the Arctic too.