You’re not allowed to walk to the Super Bowl 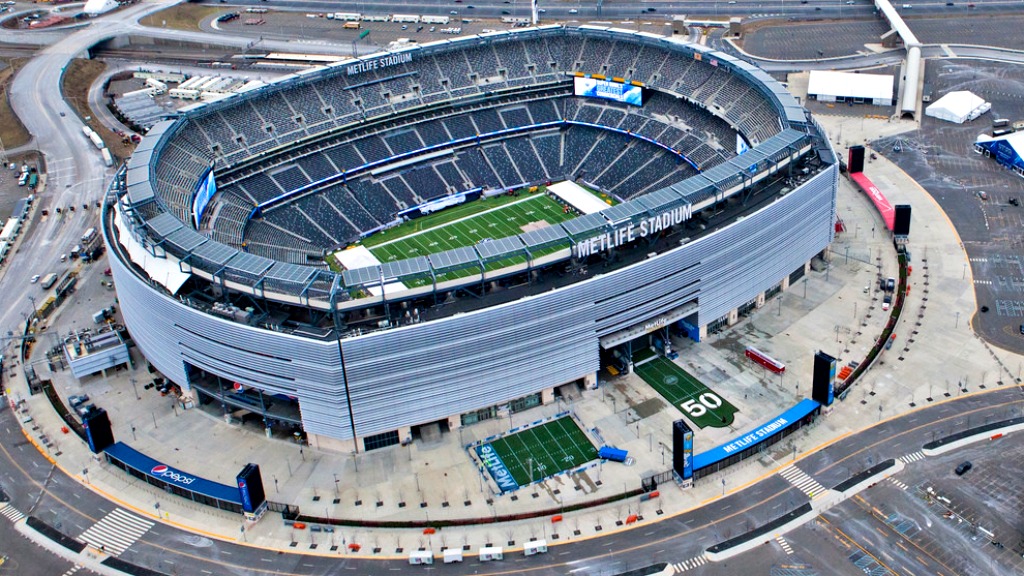 You’re not allowed to walk to the Super Bowl

Damn you, Super Bowl XVMILLION, for getting our hopes up. Just when we thought your sustainability initiatives like composting and reusing fry oil meant something, you had to go and poop on it all.

ESPN reports that the Super Bowl gods (who must be really high — up in the sky, we mean) have forbidden people to walk to the big game, or even get dropped off by car or taxi, unless that vehicle has a parking pass. (You also can’t tailgate, because there is to be NO FUN at this Super Sporting Event™.)

You CAN take New Jersey Transit — the suckitude of which is the subject of at least one blog — but the NFL would much prefer you pay to ride a bus from one of its nine “Fan Express” zones in New Jersey and New York. The bus at least qualifies as mass transit, except people will doubtless be driving to the pickup locations — plus folks are a little irked about the $51 price tag. On the Sports Illustrated blog, Sean Conboy accuses the NFL of something totally preposterous: GREED.

The NFL thinks of you not as a human being whose loyalty and wallet contribute to its preposterous franchise valuations ($1.17 billion and rising!), but rather as a number on an Excel spreadsheet, and the league is determined to wring as much guaranteed profit out of Super Bowl XLVIII as possible. A $9 billion yearly profit is not enough.

Gasp! Surely the “security concerns” cited by NFL commissioner Roger Goodell are the reason, not money! Sure, he’s probably thinking of terrorism or whatever, but we prefer to think he’s just looking out for pedestrians who might be traveling during dangerous morning hours. Walking is dangerous, especially when done outside. Come to think of it, the safest (and greenest) option might just be staying home and watching the Super Bowl on TV.