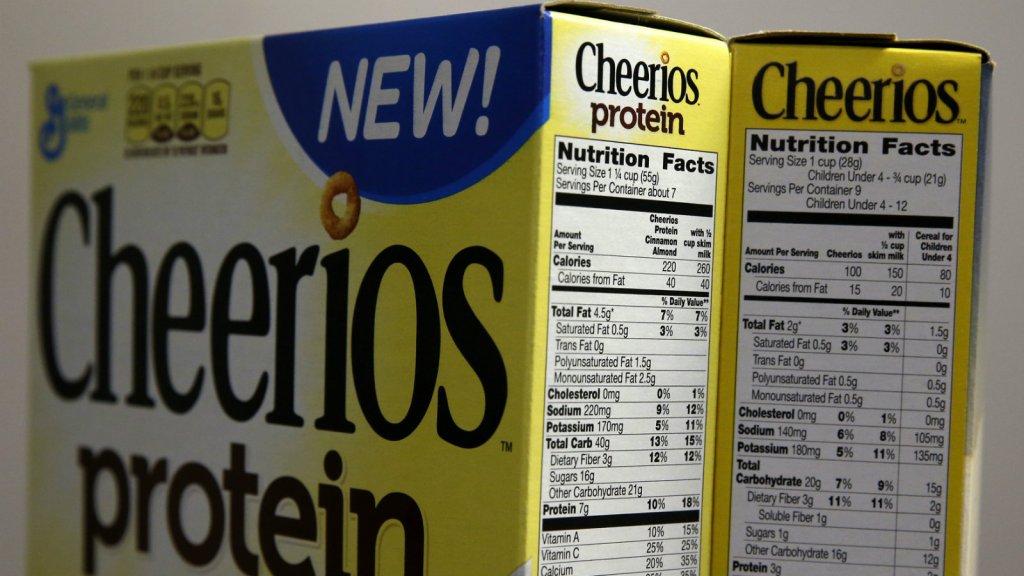 A bill that would have stopped states from mandating labels for genetically engineered food failed a key vote on Wednesday morning. The measure would have quashed local laws, including one about to take effect in Vermont, that require food companies to label packages with genetically modified ingredients.

The Senate’s rejection of the current bill doesn’t mean its dead. Senators are likely to resume negotiations on the bill after they return from a two-week break and vote on it again. A similar bill has already passed in the House, so the Senate’s approval would put it a short step away from becoming law.

Sen. Pat Roberts (R-Kan.) sponsored the bill and got broad support from his party. But Republicans needed the help of farm-state Democrats who wound up voting against it. Earlier this month I predicted that Roberts would need to compromise with Sen. Debbie Stabenow (D-Mich.) to get this passed. Her vote is particularly important, because she has been able to pull in reluctant Democrats to vote on bipartisan agriculture bills. But Roberts never compromised: The bill sailed through committee and straight to a Senate vote without any horse trading. And on Tuesday, after meeting with organic industry leaders, Sen. Stabenow said she was against the bill as it stood. She wants something that will provide eaters with more information than they currently get, but that wouldn’t stigmatize GMOs.

Another bill championed by Oregon farmer Jeff Merkley calls for mandatory labeling. These two bills represent the initial offer and counter offer in the Senate. Now the bargaining will begin in earnest. Before the vote, Roberts sounded like someone playing the long game. “We are working both sides of the aisle very hard and, if we are not successful in getting 60 [votes] … we will have to come back after the [Easter] break and get something done,” Roberts said on Tuesday, according to Politico.

Sen. Joe Donnelly (D-Ind.) proposed an amendment that could serve as a compromise and draw in those 60 votes. His amendment would give food manufacturers a chance to propose their own method of labeling. If companies failed to come up with a transparent method in three years, then labeling would become mandatory. That kind of middle ground might sway farm-state Democrats to vote for the bill without alienating Republicans who seem dead set against a mandatory-labeling law.