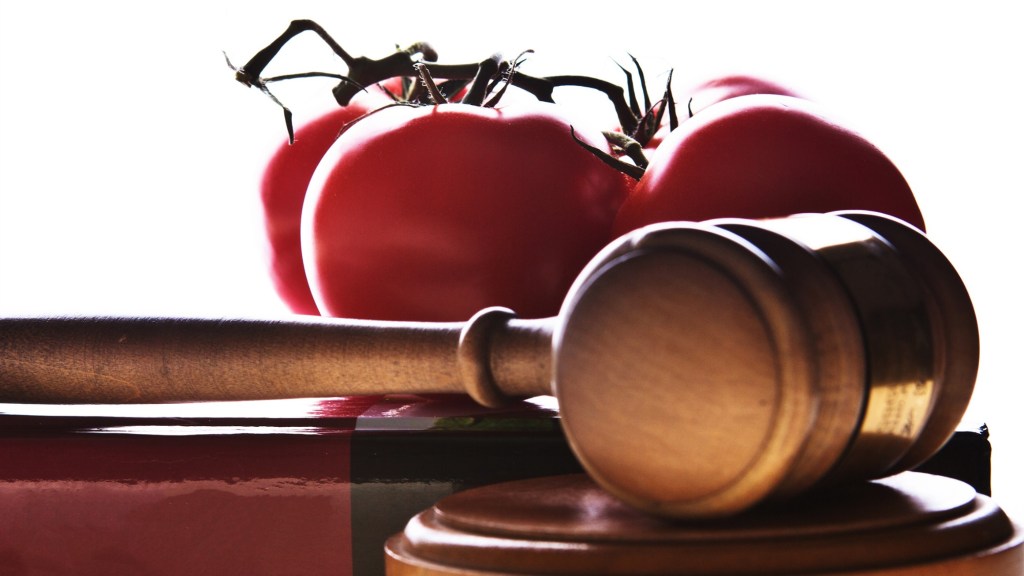 A Vermont law that will require manufacturers to label foods containing genetically modified ingredients won’t take effect for another two years, but industry groups are already attacking it in court.

Gov. Peter Shumlin (D) signed the bill on May 8, and a lawsuit against it landed on Thursday of this week, just 35 days later.

The suit was filed by the Grocery Manufacturers Association, Snack Food Association, International Dairy Foods Association, and National Association of Manufacturers. It argues that the labeling law exceeds Vermont’s authority under the U.S. Constitution, and that it would be “difficult, if not impossible,” for the groups’ members to comply with the requirements by the mid-2016 deadline.

“The State is compelling manufacturers to convey messages they do not want to convey, and prohibiting manufacturers from describing their products in terms of their choosing, without anything close to a sufficient justification,” states the 22-page complaint, which was filed in U.S. District Court. “The State is forcing the costs of this experiment on out-of-state companies and citizens to which it is not politically accountable, and is undermining and impeding the federal government’s interest in uniform, nationwide standards for food labeling.”

The labeling law explicitly anticipates such a challenge, and establishes a legal defense fund. Attorney General William Sorrell told the Burlington Free Press on Thursday that he hadn’t yet reviewed the complaint, but that his office had already been “gearing up” for what is sure to be a “heck of a fight.”

The state won’t have to fight it alone. Organic producers and consumer groups are rushing to provide legal support. The Organic Consumers Association, for example, promptly fired off an email blast on Thursday asking its supporters to donate money to help the nonprofit defend Vermont’s law, and to push other states to introduce similar rules. The final ruling will influence whether states across the country — including Maine and Connecticut, which have passed similar laws during the past year, albeit with some caveats — can be free to impose their own GMO labeling laws in the absence of federal leadership on the issue.