Electric vehicles could be as cheap as gas-guzzlers soon 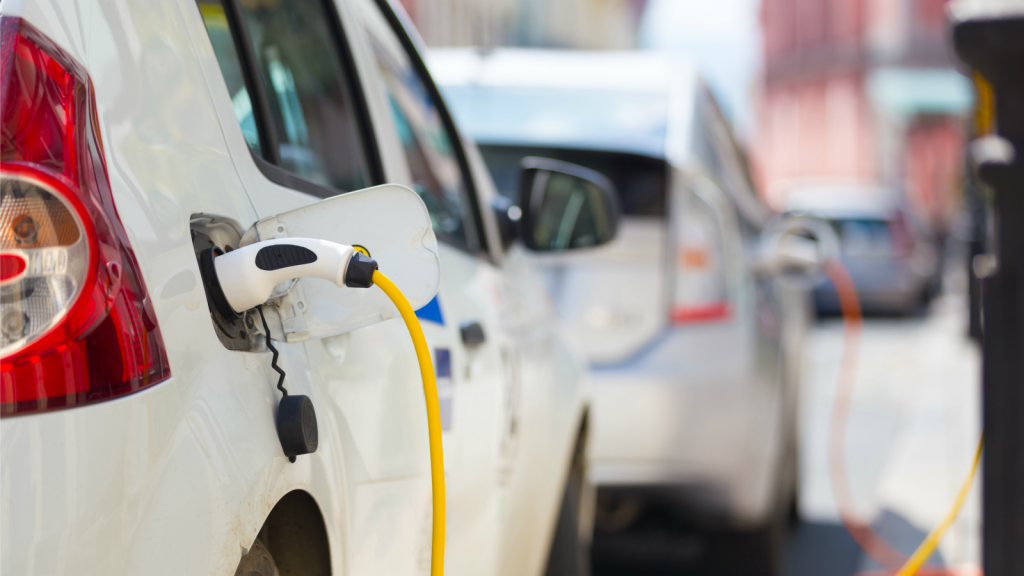 Electric vehicles could be as cheap as gas-guzzlers soon

With gas prices at less than $2 a gallon, it may be hard to imagine trading in the old combustion engine for an electric vehicle, but according to new analysis by Bloomberg New Energy Finance, the age of the EV could be just around the corner.

The study published on Thursday predicts that battery prices — which have already fallen 35 percent in the past year — will continue to drop steeply in the coming years. By the 2020s, EVs could be just as affordable as, if not cheaper than, gas-powered vehicles. Sales of EVs, according to the report, will make up nearly 35 percent of market by 2040.

Thirty-five percent is huge growth considering that today EVs sales make up less than 3 percent of the market. Manufacturers are certainly taking notice: Chevy, Nissan, Fiat, Ford, Volkswagen, and Mitsubishi all currently have EVs on the market in the $30,000 range — and if price isn’t your main concern, you can always buy luxury EVs from BMW, Mercedes, or Tesla.

The growth of the electric vehicle does not bode well for the oil market, which is already suffering from crude oil prices as low as $30 a barrel. As Bloomberg News points out, “electric vehicles could displace oil demand of 2 million barrels a day as early as 2023. That would create a glut of oil equivalent to what triggered the 2014 oil crisis.”

But while the death of Big Oil is undoubtedly good for the planet, what exactly are the environmental costs of the electric vehicle? They don’t run on air, after all: The electricity powering your EV has to come from somewhere, and depending on where you live, that “somewhere” could mean coal-fired power plants. The good news is that a 2015 report from the Union of Concerned Scientists found that in U.S., EVs emit less than half the greenhouse gases than gas-guzzlers do on average, even when you account for the manufacturing process. But, as Mother Jones reports, the materials used to make EV batteries introduce other problems: Cobalt mining has been linked to child labor, and lithium mining linked to water pollution and depletion.

So, the electric vehicle can’t entirely assuage the conscientious driver’s guilt. But there’s always another choice beyond either gassing up or hitting the power station every couple hundred miles. It’s not for everyone, but for those of us who can make it work, there is a greater option, a greener option. It’s efficient, inexpensive, and already on the road. That’s right — the humble, old city bus.