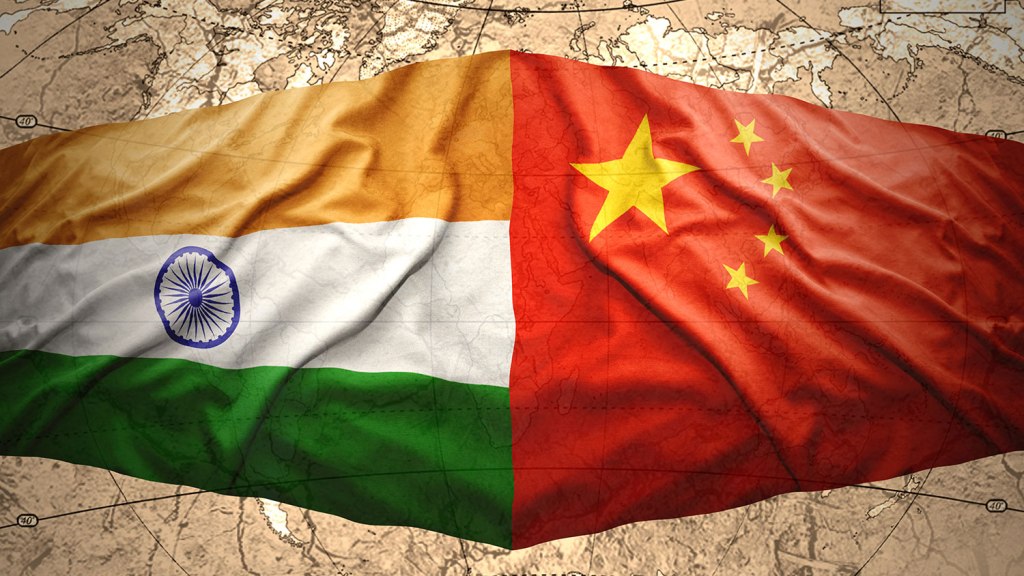 India is doubling its tax on coal, and will put the revenue toward encouraging clean energy.

Though Prime Minister Narendra Modi’s government is increasingly looking toward renewable and nuclear power, the nation remains heavily reliant on coal. Last year, the government said it hoped to double how much domestic coal the country consumes over the next five years. That would be seriously bad news for Indians. In some areas, pollution is already so extreme that it is taking years off millions of people’s lives.

But the new coal tax might signal an intent to push the country’s energy economy in a more sustainable direction. Bloomberg reports:

Coal fires about 60 percent of India’s electricity generation capacity and is among the cheapest sources of power in the country. The higher tax will lead to an increase of as much as 0.06 rupees in coal costs for every kilowatt hour of electricity, [said Kameswara Rao, who oversees energy, utilities and mining at PwC India].

“As the Paris convention approaches, these steps will show the government is serious about climate change,” said Debasish Mishra, a senior director at Deloitte Touche Tohmatsu India Pvt. in Mumbai. “We have to take care of the environment, and at the same time use fossil fuel to make sure we have energy at a reasonable cost for our growth. It’s not an either or situation.”

Much of India is incredibly poor; hundreds of millions of people lack electricity, and the Modi government has maintained that, in its quest to develop rural areas, it won’t turn its back on any source of energy. But the new coal tax, along with new taxes on petroleum, show that the government is trying to make the country’s fossil fuel-intensive economy slightly cleaner — without going so far as reining it in. The tax will, in theory, incentivize coal-burning utilities to make their plants more efficient so that they use less fuel. It could also push the country to strengthen its grid system, which loses huge amounts of power.

America and China, the world’s two largest emitters of greenhouse gases, took a medium-sized stride toward combating climate change when they announced a pact last November to curb their emissions over the next two decades. India, the world’s third largest emitter, hasn’t made any similar big announcement. But the country is taking smaller steps forward as the world collectively trundles toward a U.N. climate conference in Paris this December, at which diplomats hope nations will sign a global climate deal. The new coal tax is one of them.

And at the same time that India is boosting taxes on coal, China is using less of it. The country cut its coal use 2.9 percent in 2014, and may be on track to continue reducing its dependence on the fossil fuel. If this drop signals the beginning of a trend, China would also be on track to meet its goals of capping coal use by 2020 and peaking its carbon emissions by 2030, as it promised it would in the U.S.-China pact. China also said in the pact that it would try to beat that 2030 deadline. At ThinkProgress, Joe Romm argues that it might actually do that:

[W]hy would China announce with such public fanfare they are going to “make best efforts to peak early” if they didn’t think they could and would? Failure to peak early would show the “best efforts” of the Chinese failed. That is not how China rolls.

So no one should be surprised if China peaks in coal use before 2020 — as that would be key for them to peak CO2 emissions before 2030.

Coal is becoming less and less popular in the U.S. as well. That’s left American coal companies scrambling to ship their product to new markets abroad, like energy-hungry China and India. But now maybe that’s not looking like such a great idea.