Louisiana's flood couldn't have been stopped, but it didn't have to be so devastating 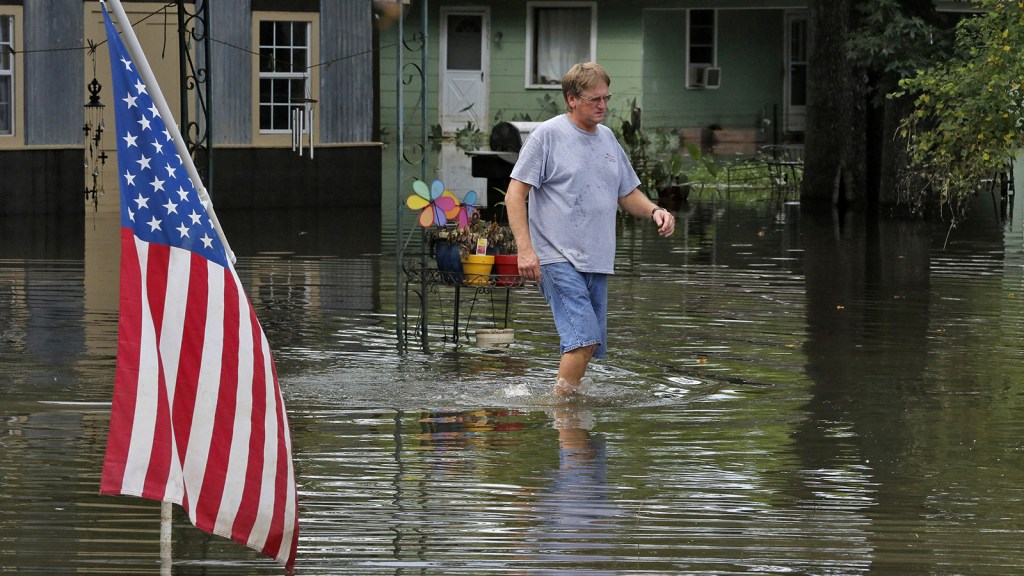 Louisiana’s flood couldn’t have been stopped, but it didn’t have to be so devastating

Louisiana’s Amite river basin, which flooded and destroyed 60,000 homes earlier this month, is surrounded by deserted flood control projects that were begun after a massive flood in 1983. All that proposed infrastructure could have saved thousands of homes — but the Amite River Basin Commission left them either half-baked, or never started them in the first place.

As The Advocate reports, a proposed Comite River Diversion Canal may have saved “up to a quarter of homes damaged in the basin,” according to a government official. That’s just one of several pieces of infrastructure — including a reservoir and additional levees — that had been deemed unfeasible or simply “impractical.”

Worse, nothing was done to stop new housing from being built in the path of the old flood. Between 1980 and 2015, the number of people living in Livingston and Ascension, two parishes on the floodplain, went from 109,000 in 1980 to more than a quarter-million in 2015.

Climate change made this flood much worse than it would have been, but poor infrastructure and city planning are as much to blame for the devastation it caused.