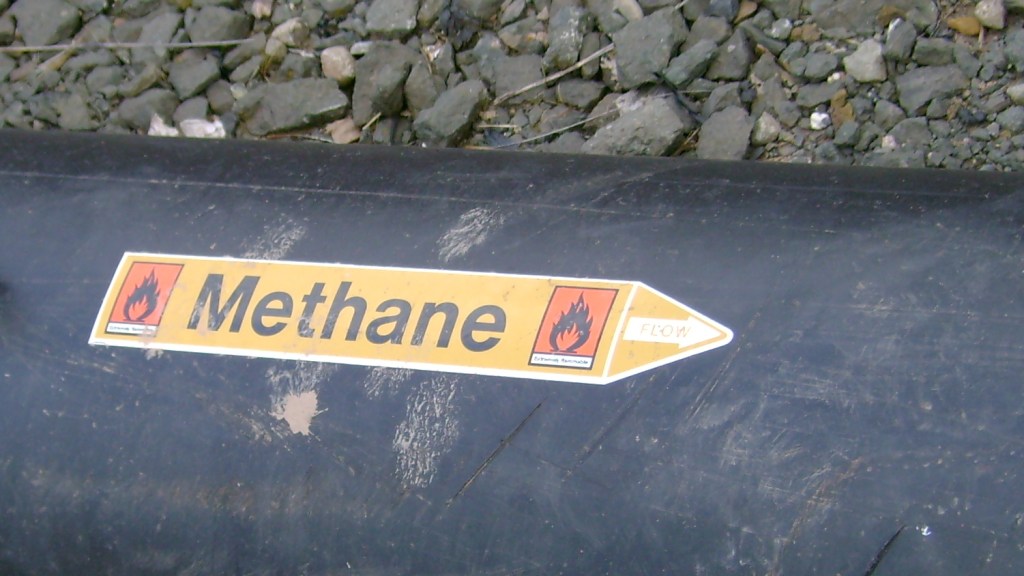 America’s natural gas boom might be generating a lot more greenhouse gas emissions than the EPA has estimated, according to a new study spearheaded by the Environmental Defense Fund.

Eleven teams of researchers looked at fracking operations in one oil- and natural gas-rich area in North Texas, the Barnett Shale, and discovered that at least 50 percent more methane was escaping from drilling operations there than the EPA has suspected. That means the EPA’s estimates for other operations are probably off as well.

A lot of the concern about fracking’s contribution to climate change focuses on methane, a greenhouse gas that is the main component of natural gas and that can leak during the drilling and transport processes. Though escaped methane stays in the atmosphere for a shorter amount of time than CO2, its contribution to climate change over a 20-year period is 86 times greater.

Like other studies before it, this one, which was published in the journal Environmental Science & Technology, found that most of the escaped gas came from a small percentage of the sites studied. If the EPA wants to better estimate methane emissions, it needs to take these leaky outliers into account and not just assume that all sites are operating as expected, David Allen, a chemical engineering professor at the University of Texas, told The Dallas Morning News. “Clearly what needs to be done is to better account for these super emitters,” he said.

The EPA is working out the specifics for new rules that aim to minimize methane leakage from yet-to-be-built wells, part of an agenda announced last January as the final big piece of Obama’s Climate Action Plan. The forthcoming rules, however, ignore the more than a million wells currently in operation — an omission that has inspired a good deal of angst among climate hawks. The agency hasn’t yet made clear exactly what’s in these upcoming regulations, but, last January, the administration set a goal of eventually reducing methane emissions from the oil and gas sector by 40 to 45 percent from 2012 levels. That, however, is going to be difficult if the EPA’s estimation of how leaky wells can be is far off the mark.