Police are finally catching cars that veer too close to bicyclists 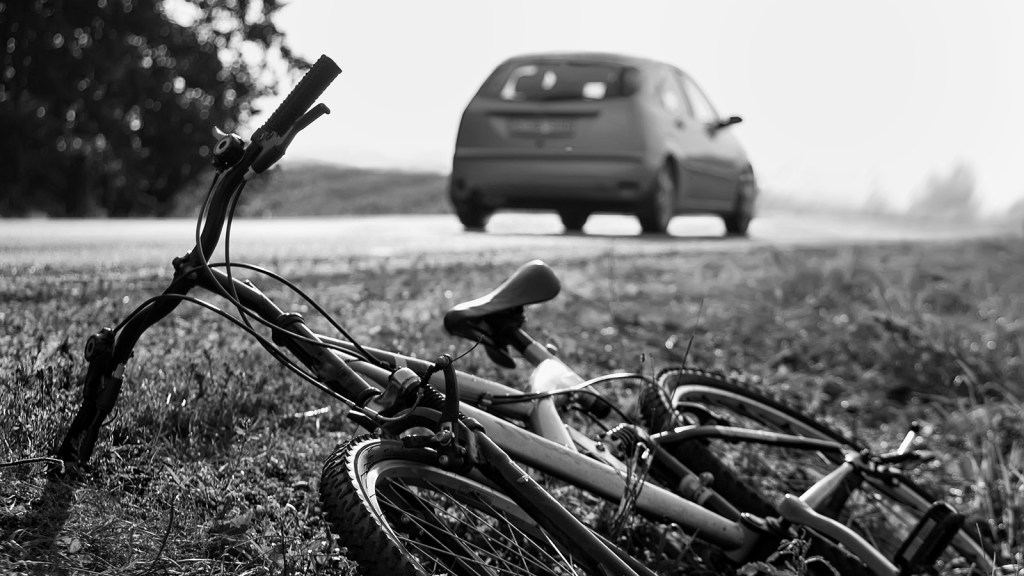 Police are finally catching cars that veer too close to bicyclists

There’s nothing quite as alarming as an SUV veering into your personal space as you bike down a busy street. Enter a handy device called C3FT: a sonar gadget that measures the distance between a bike’s handlebars and the car that’s driving too close for comfort.

Police departments are using C3FT, short for “see three feet,” to warn off and even ticket drivers who fail to give bikers enough space. Since its launch last year in Chattanooga, Tennessee, 11 cities have adopted the device, from Las Vegas to Ottawa.

Though 28 states have laws requiring a three-foot gap between bikers and vehicles, such laws can be tough to enforce. In Florida, for example, 500 tickets were handed out in 2014 to drivers who veered too close to cyclists, but only eight were found guilty. It’s a suspiciously low number considering the nearly 50,000 cyclists injured in bicycle-vehicle crashes each year.

To truly pedal our way out of this mess, we need more than a handy gadget: Improved road design, like adding bike lanes, would add a bigger buffer between bikes and semis.