Poll: Democrats are getting worried about climate change. Republicans? Not so much. 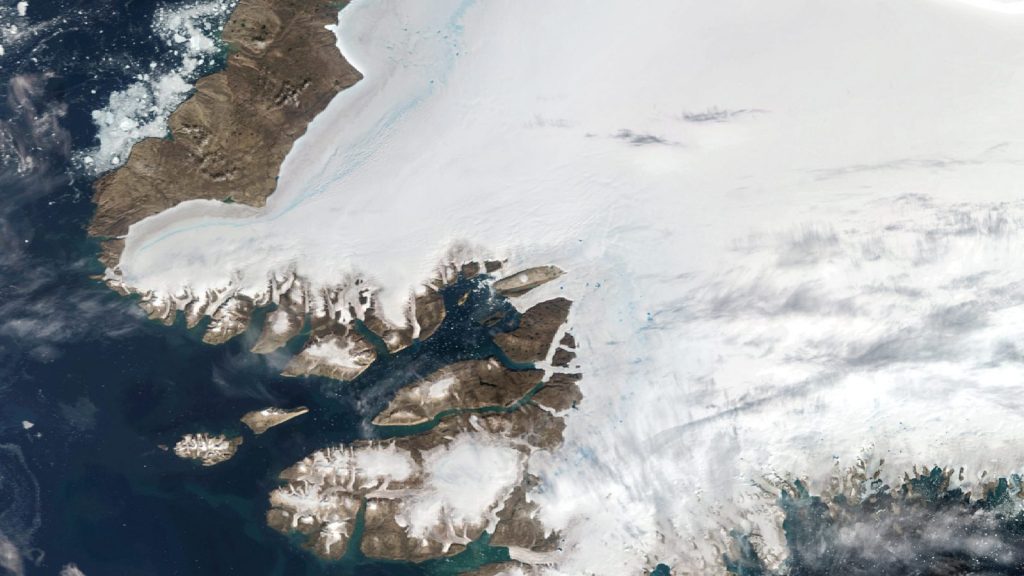 Poll: Democrats are getting worried about climate change. Republicans? Not so much.

Climate change is scoring some major points with Democrats — polling points, that is. That’s according to a recent survey from the Pew Research Center that found the growing, year-round effects of our warming planet have not gone unnoticed by the members of at least one of the two major U.S. political parties compared to even six years ago.

Since 2013, the portion of Democrats who consider climate change a “major threat” has risen by 26 percentage points — a whopping 84 percent of Democrats surveyed this year are worried about it. That increase was even bigger among people who identify as liberal Democrats — 94 percent consider rising temperatures a major threat to the nation now, up 30 points from 2013.

There is one spot of good news: a different survey conducted by Amsterdam-based polling group Glocalities shows concern about the effect of human behavior on the environment is rising among young Republicans. Sixty-seven percent of Republican voters aged 18 to 34 are worried about the damage humans cause the planet, up 18 percent since 2014.*

But despite some movement among young Republicans on this issue, the Pew poll shows that climate change remains incredibly divisive. The concern gap between the two parties on climate is wide even when compared to other politically charged issues. Democrats and Republicans have more common ground when discussing the threat posed by Russia’s power and influence — one of the most divisive issues of the 2016 presidential election.

That may be because GOP leaders have remained impressively steadfast in their opposition to virtually any kind of climate action since the early ‘90s. The party that produced much of America’s environmental conservation policy throughout the 20th century has since stood by President Trump as he has worked to dismantle the building blocks of that legacy. It’s no wonder a measly 27 percent of Republicans are worried about climate change — unless you happen to live in Florida, there is little daylight between party leadership and base on this issue.

Conversely, as rank-and-file Democrats grow increasingly preoccupied with rising temperatures, their party leaders are still clapping on the one and the three. The Democratic establishment is only now fumbling to set up some kind of comprehensive response to the crisis, thanks in no small part to pointed encouragement from a certain freshman representative from New York. But despite Alexandria Ocasio-Cortez et al.’s efforts, the Democratic National Committee just voted not to hold a climate-themed debate. It’s not the first time the party has ignored the outspoken opinions of much of its progressive base: Last year, the same committee decided to reject donations from fossil fuel companies, only to reverse its decision a couple months later.

As usual, the GOP has succeeded in keeping its base in line. If Democratic leaders are out of step with their army, maybe it’s time they adjusted their messaging to match the scale of the crisis.

*This post has been updated to include the survey from Glocalities, published Thursday.