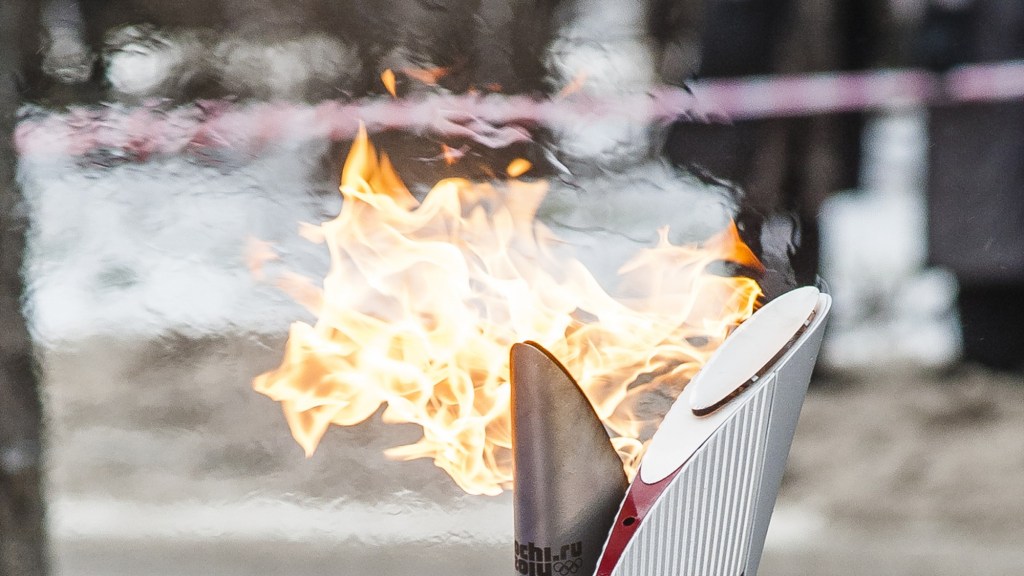 Yevgeny Vitishko is missing today’s Winter Olympics opening ceremony. Olympics ceremonies are stunningly dull, so that part of the story doesn’t matter too much. What does matter is that Vitishko is an ecologist and activist who planned to publish a report detailing environmental damage caused by Olympic construction — but that won’t be possible any more, because he’s sitting in a Russian jail cell.

He was sentenced to 15 days in jail, disrupting [Echo Watch North Caucasus’s] plans to publish the report before the opening ceremony on Friday. The publication was indefinitely delayed. …

Another environmental activist, Igor Kharchenko, was detained Wednesday and charged with disobeying a police officer on a street near the route of the Olympic torch relay. He was sentenced to five days in jail.

A third activist, Yulia Naberezhnaya, an Echo Watch board member, said in an interview that she intended to leave Sochi during the Olympics to avoid winding up in jail.

Russia’s egregious crackdown on environmental activists has caught the attention of Amnesty International. “Sportsmanship and fair play are hallmarks of the Olympic spirit, but the Russian authorities seem to have thrown out the rule book in favour of silencing critical voices ahead of the Games,” said Sergei Nikitin, an Amnesty official based in Moscow. “It took a judge only a few minutes, behind a closed door, to decide that yet another environmental activist should be behind bars when the Games begin.”

The arrests are a reminder that Russia has much to be ashamed about when it comes to the environmental devastation created for a sporting event that it has promoted as being “the greenest Olympics.”

Grist’s Amelia Urry recently rattled off an astonishing list of environmental harms associated with the sporting event: “Five thousand acres of pristine forests have been felled, while wetlands that served as important stopovers for migrating birds have been filled in. Landslides and waste dumping threaten the watershed, which feeds into the Black Sea. Building within national parks in Russia used to be limited, but that regulation was reversed in order to make way for some games facilities, hotels, and roads.”

Russia and Olympic officials say the games will be carbon-neutral. Experts say, um, no.