The NSA spied on top-secret climate negotiations between world leaders 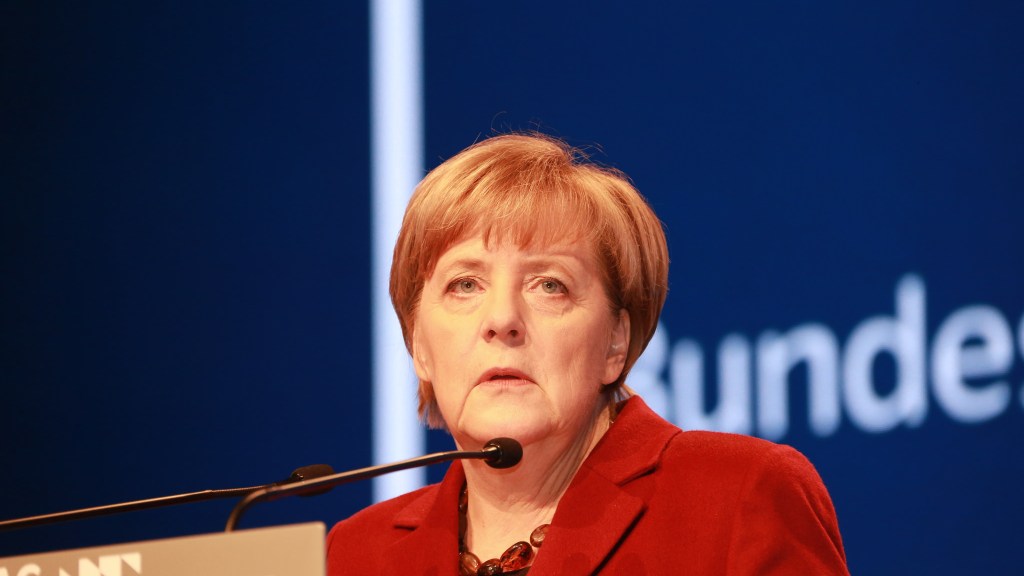 The NSA spied on top-secret climate negotiations between world leaders

Climate negotiations between the world’s powerhouses usually take place behind closed doors — unless, that is, the U.S. government is secretly listening in.

A batch of documents released by WikiLeaks on Tuesday reveal that the U.S. National Security Agency (NSA) spied on communications regarding international climate change agreements, including negotiations in 2008 between United Nations Secretary General Ban Ki-moon and German Chancellor Angela Merkel, whom the NSA had reportedly been spying on for decades. The NSA listened in on a private meeting between the two leaders ahead of a 2009 conference in Copenhagen, and gleaned information about their hopes that the European Union play a major role in climate change mitigation, adding Merkel thought the “tough issue” would involve carbon trading.

An excerpt from one of the NSA memos reads:

Ban Ki-moon, in an exchange on 10 December with German Chancellor Angela Merkel, pointed out that the world would be watching the EU with “keen interest” for reassurances that it will maintain its leadership role in combating climate change … Ban also maintained that since the new U.S. administration will have a very engaging and proactive attitude on the issue, the time is right for the EU and the whole world to create conditions necessary for reaching a meaningful deal at the 2009 UN Climate Talks … Merkel believed that the climate-change issue should be discussed at the heads-of-state level, otherwise it would not work.

In a statement, WikiLeaks founder Julian Assange accused “a country intent on protecting its largest oil companies” of bugging Ki-moon’s efforts to save the planet.

It’s not the first time we’ve discovered that the NSA has attempted to spy on other countries’ efforts to combat climate change. In 2014, world governments were furious to learn from a batch of documents released by the whistleblower Edward Snowden that the NSA had monitored communications between leaders of Brazil, South Africa, India, China, and several other countries. The NSA funneled information about other countries’ positions on climate change issues to U.S. negotiators for the 2009 climate conference in Copenhagen — a gathering widely considered to be a failure.

The newest climate memos, part of a larger group of WikiLeaks documents spanning 2007 to 2011, give rare insight into leaders’ hopes for the Copenhagen summit.

It’s not clear exactly what kind of advantage the U.S. managed to gain by intercepting communications between Ki-moon and Merkel, but it likely didn’t make the outcome of the Copenhagen conference any better. Just as we finally learn the full extent of the political maneuvering behind Copenhagen, the world has mostly moved on: In December, the world reached a new climate accord in Paris — one that, hopefully, will lead to real and lasting change.