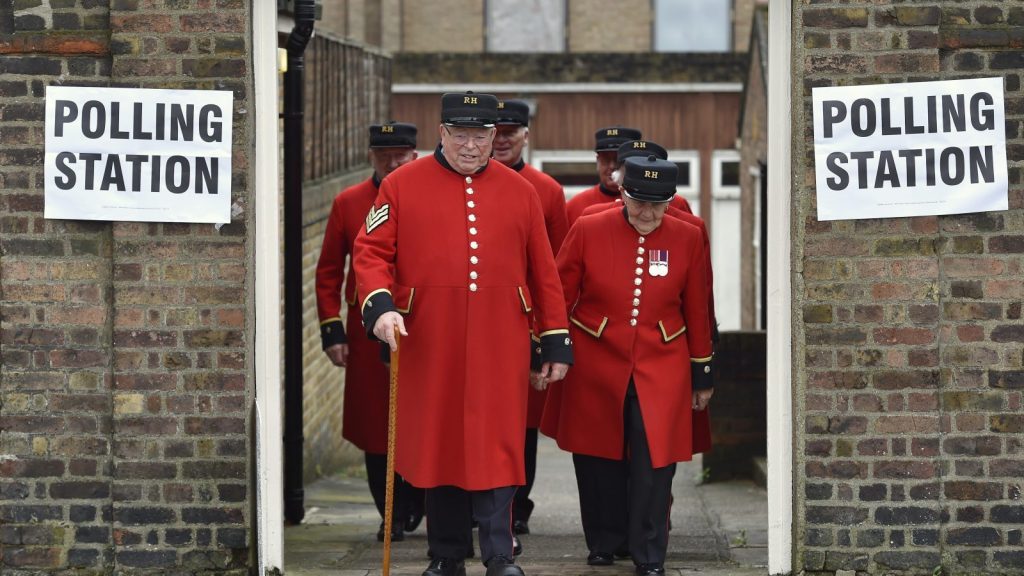 Britons vote Thursday on whether they’ll withdraw from the European Union. The latest polls show a virtual tie between the staying-in and the getting-out camps.

The effects of a possible British exit, or Brexit, on the world’s brand-new global climate-change agreement are complicated, but most advocates want to remain in the EU. (For more on why, read our explainer on what’s at stake for the climate.)

Former New York City mayor Mike Bloomberg and outgoing U.N. climate head Christiana Figueres are in that camp, having argued that a Brexit would hamper global efforts to fight global warming, which rely on international collaboration.

“One lesson in 21 years of U.N. negotiations is this has to be done together; it cannot be done individually,” said Figueres, according to the website Climate Home. Bloomberg says a Leave vote will “leave the U.K., America and the rest of the world in a weaker position to combat terrorism, promote trade, and confront other global challenges including climate change.”

The rest of the world is waiting to hear the verdict. The United States won’t know the results until late Thursday night.