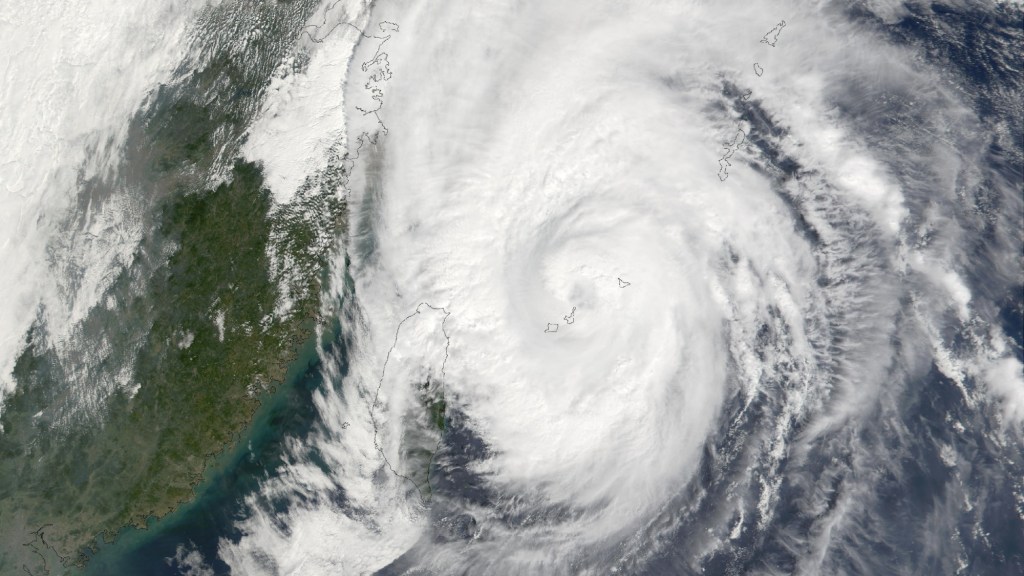 That change in the weather is changing the tone of the negotiations. And it’s doing so in a way that some say is a distraction from the original purpose of the treaty process, which was to try to arrest climate change.

No longer are poor countries asking rich ones merely to shoulder the financial burden of reducing emissions. (In past talks, wealthy countries committed to pouring $100 billion a year by 2020 into the new Green Climate Fund to help the others reduce emissions and adapt to climate change.) Now developing countries are also demanding compensation for “loss and damage” caused by climate change, such as the typhoon that just ravaged the Philippines.

And the U.S. fears that bid is going to derail climate negotiations, particularly those now under way in Warsaw. The Guardian explains:

At last year’s climate talks in Doha, the US fought off calls from African nations, the Pacific Islands and less developed nations for a “loss and damage mechanism” to channel finance to help nations cope with losses resulting from climate change, such as reduced crop production due to higher temperatures.

The member nations of the G77+China, which includes most African and some Latin American countries, cannot leave Warsaw without agreement on a loss and damage mechanism, said G77 lead negotiator Juan Hoffmaister.

“We can’t only rely on ad-hoc humanitarian aid given the reality that major climate-related disasters are becoming the new normal,” Hoffmaister said.

This issue is also a priority for other nations including India, small island states and the least developed countries. …

Trigg Talley, the US senior negotiator at Warsaw, acknowledged this week that some developing countries are experiencing costly damages and losses but said the US has “technical and political issues” with any loss and damage mechanism.

The US briefing document indicates that the Obama administration believes a focus on loss and damage will be “counterproductive from the standpoint of public support” for the UN climate talks.

There are two prickly issues for negotiators to pick through here. (1.) Should developed countries that have been responsible for most of global warming so far help the poor ones patch up damages caused by carbon-juiced storms, droughts, and floods? (2.) If so, is the U.N. climate treaty process an appropriate mechanism for dealing with that compensation?

Those are tough questions, and how they play out during the next week, and then over the coming years, will dramatically shape the future of the world.