Washington judge rules in favor of kids and climate 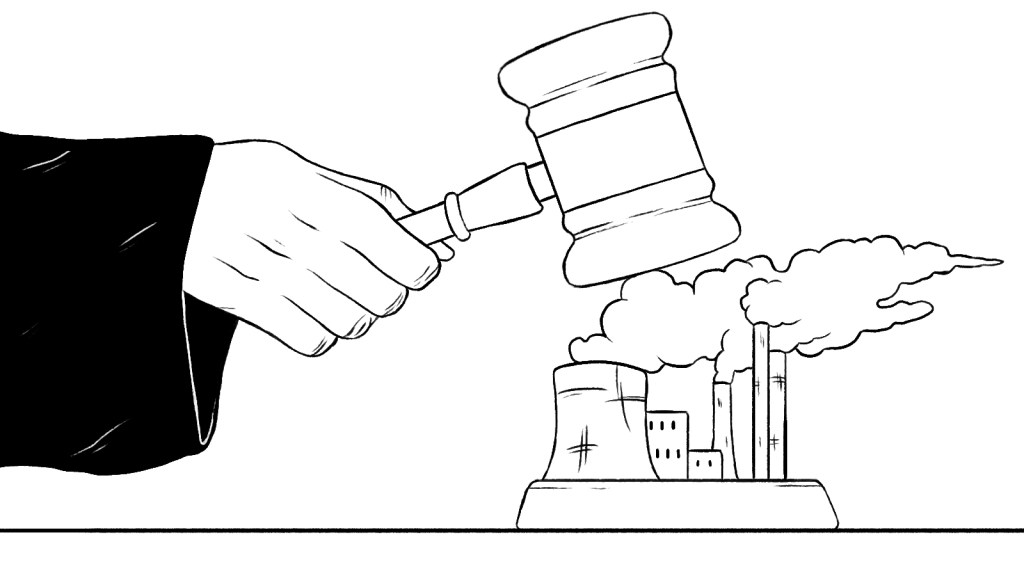 Washington judge rules in favor of kids and climate

When kids sue the government for failing to protect future generations against climate change, it’s a long shot. But on Friday, in King County, Wash., Superior Court Judge Hollis R. Hill ruled in favor of eight Seattle-area youth petitioners: The Washington State Department of Ecology must deliver an emissions reduction rule by the end of this year.

Though a previous, related decision found that Washington had “a constitutional obligation to protect the public’s interest in natural resources,” it did not require the Dept. of Ecology to create a new, more rigorous emissions-reduction rule-making process. (Gov. Jay Inslee had already directed the agency to come up with an emissions-reduction plan in July 2015.)

However, the Dept. of Ecology withdrew its draft emissions rule in February of this year, and Friday’s ruling installs a court-ordered deadline for the agency to promulgate a new one.

“For the first time, a U.S. court not only recognized the extraordinary harms young people are facing due to climate change, but ordered an agency to do something about it,” said Andrea Rodgers, the young plaintiffs’ attorney from the Western Environmental Law Center, in a statement.

Our Children’s Trust, an advocacy group supporting the case, has orchestrated several similar youth-led state and federal cases around the country. Earlier this month, a magistrate judge in Eugene, Ore., recommended that the group’s federal case proceed to trial.

These cases might be long-shots, but intermediate wins like these could ultimately prove important for decisive climate action. Climate change isn’t waiting for anyone — not the legislature, and not future generations.

Said Judge Hill in her ruling: “The reason I’m doing this is because this is an urgent situation.”