The way we make fertilizer sucks, but we haven’t had a good alternative … until now 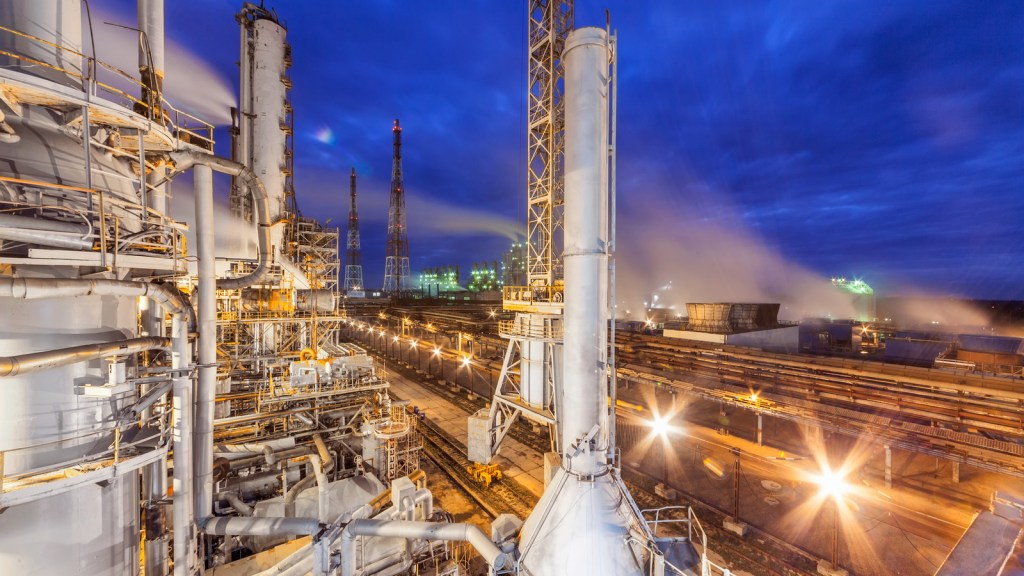 The way we make fertilizer sucks, but we haven’t had a good alternative … until now

Fossil fuel-based farming is unsustainable. Our only method of making nitrogen fertilizer releases tons of carbon — it’s the single most energy-guzzling element of farming. But abandoning fossil fuel farming would be even more unsustainable. Shut down our fertilizer factories tomorrow, and the price of food would skyrocket as famines break out across the world.

Researchers recently announced that they may have found a way out of this conundrum, creating fertilizer using sunlight and nanotech.

Nitrogen is everywhere — it accounts for about 80 percent of the atmosphere — but it’s bundled up too tightly in pairs (N2) to be usable. Until 1909, only microorganisms had figured out how to break down these nitrogen pairs to a usable form. The first human to outsmart the microorganisms was the chemist Fritz Haber who found a way to turn atmospheric nitrogen into ammonia (NH3) fertilizer. Then Carl Bosch figured out how to scale the process up, and all of a sudden the hard limit on nitrogen fertilizer, which had existed forever, vanished. World population boomed.

Now that there are so many of us on the planet we appear to be stuck with this Haber-Bosch reaction. Synthetic nitrogen fertilizer gets a bad rap as a soil killer, because farmers often use it to feed their plants, without worrying about feeding the soil. But used carefully, as part of a balanced diet for microorganisms, synthetic fertilizer can build up healthy soil.

But now, for the second time, humans have matched wits with the nitrogen-fixing bacteria. The researchers, led by Paul King at the National Renewable Energy Laboratory have a paper in Science showing that they were able to make nitrogen fertilizer with nano-scale metals. The reaction can occur at room temperature and normal pressure. It’s triggered by light coming from the sun or any other form of carbon-free energy.

Just four years after Haber’s initial proof of concept, Bosch had a factory cranking out fertilizer. Let’s hope this commercialization is just as fast for this technology.