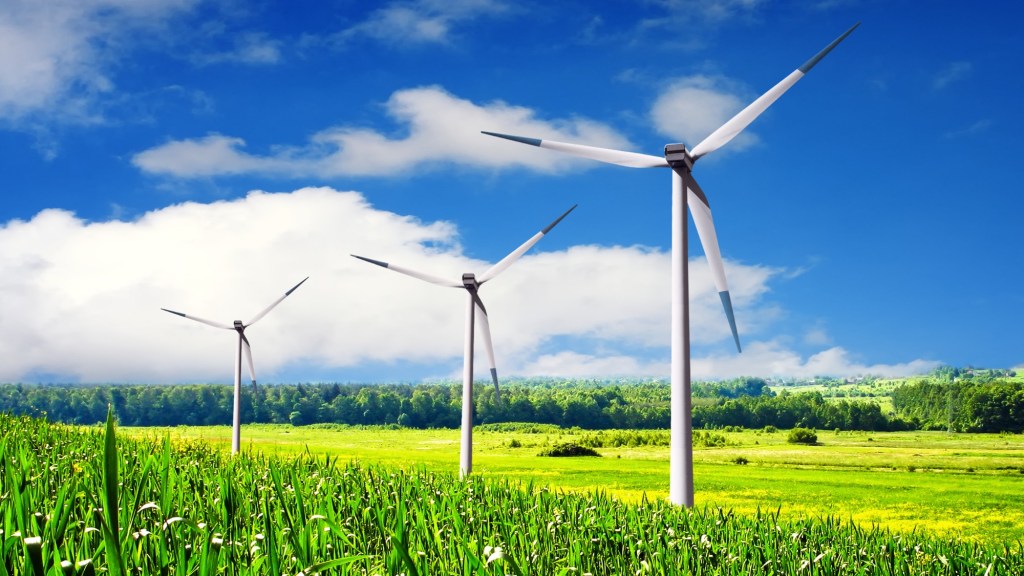 In the blustery Midwest, wind energy is now coming in even cheaper than natural gas. From Greentech Media:

“In the Midwest, we’re now seeing power agreements being signed with wind farms at as low as $25 per megawatt-hour,” said Stephen Byrd, Morgan Stanley’s Head of North American Equity Research for Power & Utilities and Clean Energy, at the Columbia Energy Symposium in late November. “Compare that to the variable cost of a gas plant at $30 per megawatt-hour. …”

Byrd acknowledged that wind does receive a subsidy in the form of a production tax credit for ten years at $22 per megawatt-hour after tax. “But even without that subsidy, some of these wind projects have a lower all-in cost than gas,” Byrd said.

And the gas industry certainly gets plenty of its own subsidies.

Wind is also breathing down the neck of the coal industry in the region:

Wind is even going head-to-head with Powder River Basin coal. “In the Midwest, those wind plants are, many times of the day, competing against efficient nuclear plants and efficient PRB coal plants,” Byrd said.

Oh yeah, nuclear. As we reported earlier this year, wind is threatening nuclear too.

While wind and solar farms can be expensive to build, Byrd points out that the fuel for them is free, giving them an edge in the country’s competitive electricity markets.