Thanks to climate change, the world is going to need a lot more firefighters 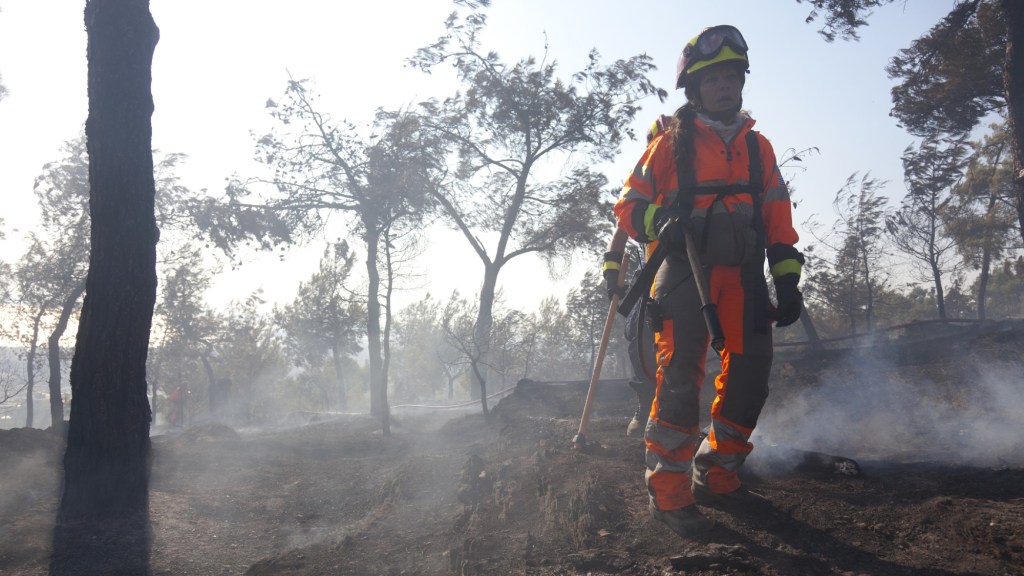 Thanks to climate change, the world is going to need a lot more firefighters

Memo to adventurous career seekers: The planet is going to hell in a handbasket, but you can make the most of it by joining an industry that’s guaranteed to keep growing as the atmosphere keeps warming: firefighting.

As drought-parched forests and grasslands increasingly combust, the U.S. government is spending more than ever before on firefighting — $1.9 billion last year. That should be creating some job opportunities.

Not content to just hang out in your own country, idly battling blazes and risking your life for the protection of exurban McMansions? Well, then why not jet off to a fireswept pyromaniac’s paradise? Australia, the home of the bushfire, is going to need to double the number of firefighters it employs over the coming years as the already parched continent is ravaged by ever more droughts and heat waves. That’s according to a study just published by Australia’s Climate Council:

Australia is a fire prone country and has always experienced bushfires. All extreme weather events are now being influenced by climate change because they are occurring in a climate system that is hotter and moister than it was 50 years ago. …

The fire season will continue to lengthen into the future, further reducing the opportunities for safe hazard reduction burning. …

Fire frequency and intensity is expected to increase substantially in coming decades in many regions, especially in those regions currently most affected by bushfires, and where a substantial proportion of the Australian population lives. …

By 2030, it has been estimated that the number of professional firefighters will need to approximately double (compared to 2010) to keep pace with increased population, asset value, and fire danger weather.

The alarming trend shouldn’t be too hard to explain to an Australian prime minister who has long volunteered as a firefighter. Then again, the prime minister is Tony Abott, who also happens to be a climate denier. Maybe he’s the guy who really needs the career-change advice.