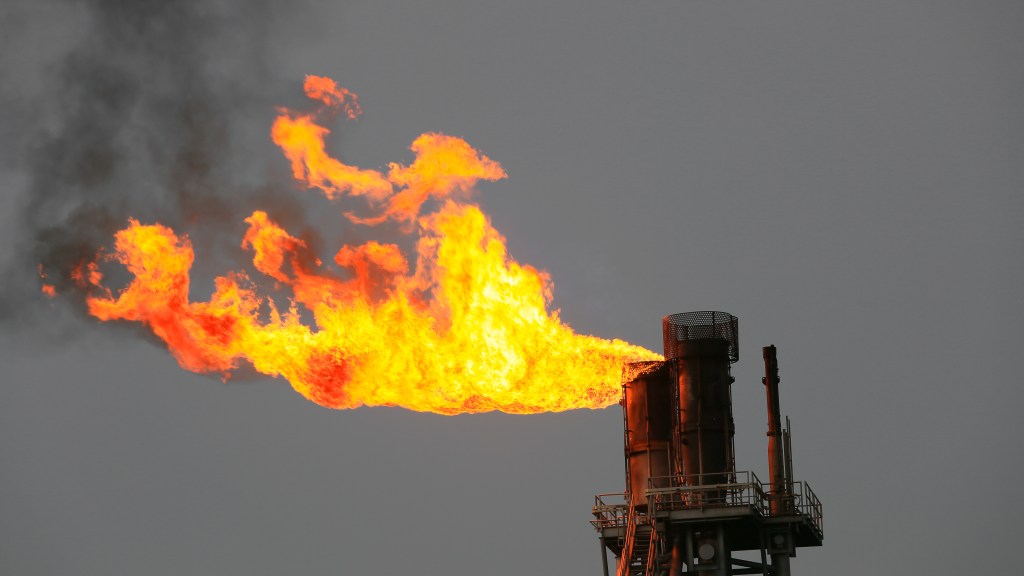 Oil and gas workers are facing a dire situation, with workplace fatality rates nearly five times the national average. A new AFL-CIO report on workplace hazards warns that the oil and gas industry in particular demands “intensive and comprehensive intervention” to improve safety: “Without action, the workplace fatality crisis in this industry will only get worse.”

In 2014, deaths from oil and gas workplaces made up 79 percent of overall fatalities in the mining industry, while coal mining deaths were actually down in both 2014 and 2015. Oil and gas workers may face more hazardous conditions than other mining workers because they are not protected by the Mine Safety and Health Act (MSHA). Instead, the oil and gas industry is regulated by the Occupational Safety and Hazard Administration (OSHA).

OSHA’s standards, according to the report, are not “designed to address the additional safety and hazard risks of the industry.”

Making matters worse, the oil and gas sector carved out its own exemptions from a number of OSHA regulations. One such exemption includes regulating benzene, a carcinogen that can cause several types of cancer. Unlike the MSHA-regulated coal industry, OSHA does not mandate routine inspections of oil and gas operations sites.

Within the oil and gas industry, Latino workers are especially at risk: Their on-the-job fatality rates increased fivefold since 2009.