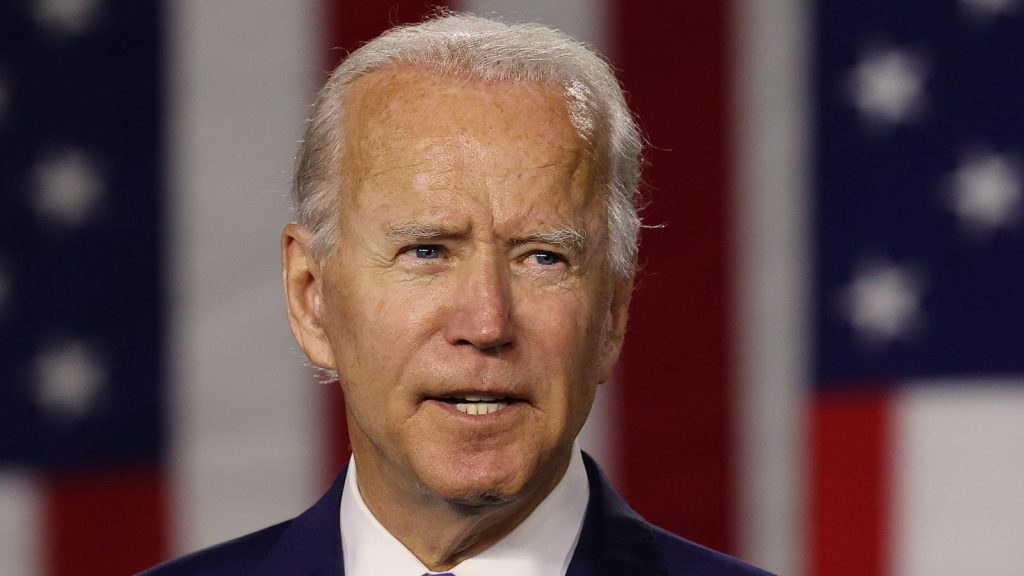 Joe Biden’s climate plan lagged behind the plans introduced by his presidential primary opponents when he unveiled it in the spring of 2019. It was just one policy proposal (compared to the 14 climate proposals Elizabeth Warren ultimately released) and had a cost of only $1.7 trillion (compared to Bernie Sanders’ $16 trillion). But now, the former vice president’s plan has one thing his opponents’ plans don’t: a real shot at becoming policy. And it’s also starting to look more like his former rivals’ plans.

On Tuesday, Biden unveiled a new climate plan that expands on his initial proposal by spending $2 trillion over four years instead of $1.7 over a decade. The price tag is still smaller than those of competing plans in the primary, but the proposal is significantly more ambitious than Biden’s earlier plan. It calls for getting rid of all emissions from the electricity sector by 2035, creating a million new jobs building electric vehicles and charging stations, retrofitting existing buildings and constructing new ones to make the housing sector energy efficient, and ensuring that 40 percent of the benefits of this spending on green initiatives goes to disadvantaged communities.

In addition to those big-ticket items, the plan includes some smaller and less well-known climate interventions that, despite their obscurity, could have wide-ranging impacts on emissions and the U.S. economy.

Micromobility vehicles — scooters, e-bikes, and other lightweight devices that don’t go faster than 15 miles per hour — also have a role to play in Biden’s plan. The nominee promises to help cities “invest in infrastructure for pedestrians, cyclists, and riders of e-scooters and other micro-mobility vehicles.” The plan doesn’t specify whether that means bikeshare and scooter-share programs or just better streets for privately owned micromobility devices, but it does name-check “machine-learning optimized traffic lights,” which could help make bike and scooter trips faster. You can hate on e-scooters all you like, but you can’t deny that they’re a climate-friendly and coronavirus risk–free way to get to work.

Broadband doesn’t exactly sound like a cutting-edge climate solution, but it is. Transitioning from fossil fuels as our main source of energy to renewables will mean more and more remote, internet-based jobs. But millions of people don’t have access to broadband, which, the plan explains, means those households “are locked out of an economy that is increasingly reliant on virtual collaboration.” How will America transition to a green economy if millions of people, particularly in rural places that are behind on the transition to renewables, can’t participate? Biden suggests expanding broadband or wireless broadband via 5G — the fifth generation technology standard for cellular networks — to every American. “Just like rural electrification several generations ago, universal broadband is long overdue and critical to broadly shared economic success,” the plan says.

As the months until the general election continue to tick down, we’ll likely hear more from the Democratic nominee on climate change. As it stands, his climate plan calls for more spending than almost all of his other proposals, including education, housing, and the opioid epidemic combined. “When Donald Trump thinks about climate change, the only word he can muster is hoax,” Biden said during a speech announcing his new climate plan in Delaware on Tuesday. “When I think about climate change, the word I think about jobs.” But as the new plan makes clear, Biden is also thinking about details.